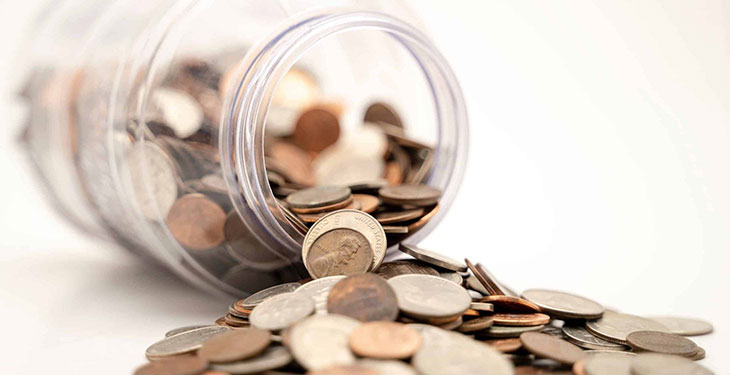 The Social Democratic Party came up on Monday again with the request that the governing coalition parties adopt “urgently” a solution for the protection of vulnerable consumers, given the “galloping” increase in energy and gas tariffs.

According to the currently agreed timetable, even if it is regulated, the introduction of subsidies for vulnerable consumers will only take place in 2022.

In fact, the introduction of the notion of vulnerable consumer was a topic avoided by previous governments, being an unpopular measure that would lead to a loss of votes, as currently receive subsidies also categories of high-income people, who will no longer fall under the subsidy chapter, according to the new legislation.

“The Social Democratic Party returns with the request that the governing coalition parties urgently adopt a solution for the protection of vulnerable consumers who can no longer cope with the rampant increase in energy and natural gas tariffs. The statement of the Minister of Economy, Virgil Popescu, on the need for a faster regulation, by the end of the year, of the Vulnerable Consumer Law confirms what PSD showed a long time ago, when it requested an extraordinary session at the Chamber of Deputies for amendment and adoption in urgency of this normative act.

PSD considers that, in addition to the parliamentary route, the PNL-USR-Plus-UDMR Coalition also has the option of an emergency ordinance to provide concrete measures to stop the uncontrolled increase in energy and gas tariffs and to protect vulnerable consumers before the cold season arrives,” it is shown in a PSD release, quoted by financialintelligence.ro.

previousROMATOM: The Romanian nuclear industry could provide 20,000 jobs in the context of new projects
nextDelgaz Grid stopps gas distribution in three localities in Sibiu on Wednesday