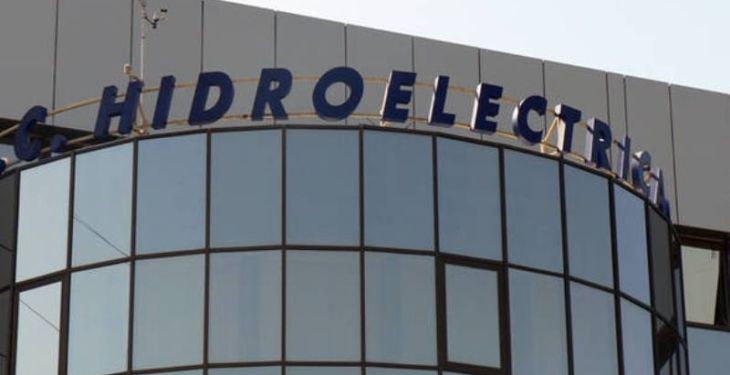 Hidroelectrica is waiting for the development of a special market to conclude bilateral contracts directly with the big suppliers and to eliminate intermediaries with speculative behavior, said, on Thursday, Bogdan Badea, the president of the Hidroelectrica directorate.

He was asked why producers do not sell power during this period to suppliers.

In his opinion, just as there is a platform for large consumers, there should also be a special market for producers to conclude bilateral contracts with large suppliers.

“This way, let’s eliminate part of the speculative behavior that unfortunately was not absent during this period and that contributed fully to the artificial increase in prices. We believe that such a market, which shortens the energy path from producers to consumers and which either dedicated to the big suppliers who carry the responsibility of the customers behind, is a solution that can help us to overcome this crisis and to correct some market design issues, which have led to such problems,” said Badea.

previousEnergy deals, among most important in 9M M&A ranking
nextEric Stab: There are customers that cannot find gas suppliers