Energy deals, among most important in 9M M&A ranking 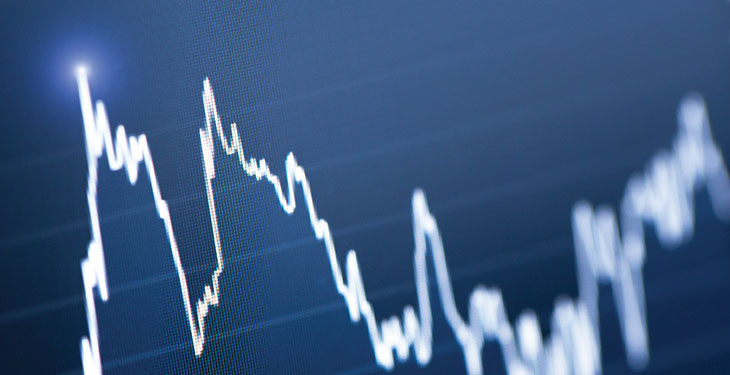 Romanian mergers and acquisitions (M&A) market recorded 169 transactions in the first nine months of 2022, an 18% increase compared with the same period of 2021. Despite the higher volume of deal making, the estimated value of local M&A activity was lower on a year-on-year basis, having reached USD 4bn (2) vs. USD 5.4bn at September 2021.

On a quarterly basis, deal activity has increased, with volumes up by 3.6% and value by 5.3%. as compared with the same period of 2021.

“Romania continues to be a dominant M&A market at a CEE level and is one of the few that showed growth in volume of transactions compared to 2021. Although we expect the next M&A cycle to be different, the unprecedented amount and mix of available capital have increased investors’ ability to do deals in a volatile environment thus setting a path for M&A to remain active, especially for players eyeing long term growth,” said Iulia Bratu, Partner, Head of Lead Advisoy, Strategy and Transactions, EY Romania.

No deals over USD 100m were announced during the third quarter. The largest disclosed deal was the acquisition of Mintia Thermal Power Plant by Mass Group for a reported USD 90.7m, followed by the acquisition of renewable energy assets in Romania by Enery Power Holding GMbH from Jade Power Trust (USD 71m), while another notable transaction was the sale of a 20% stake in Aqua Carpatica to Pepsi Co. for an undisclosed amount.

In terms of country of origin, the most active investing countries were the United States (8 deals), followed by Belgium (6 deals), Poland, and Germany (5 deals).

previousReveal Marketing: 58% of Romanians say it will be very difficult for them to pay their winter bills
nextHidroelectrica is waiting for the creation of a special market to conclude direct contracts