Eric Stab: There are customers that cannot find gas suppliers 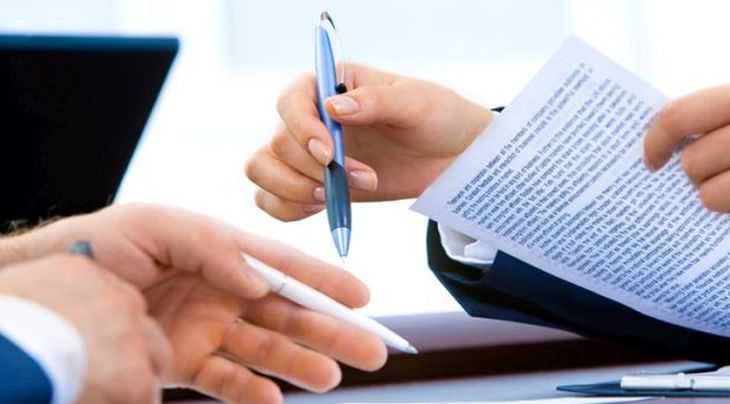 Some non-domestic customers are unable to find gas suppliers, and Engie is looking for volumes of gas to supply them as a last resort, said Eric Stab, the general director of Engie Romania, on Thursday.

“We note with concern that there are non-domestic customers who have not been able to find a supplier. Therefore, we are making scenarios to ensure the necessary volumes for their supply (as a last resort – e.n.),” he said.

Stab added that, during last winter, Engie took over almost 100,000 household customers who were left without a supplier.

“We made great efforts to pre-finance the compensation scheme and loans to ensure the necessary cash flow. Even if we noticed an openness from the authorities in unblocking the situation, the problem remains, especially since now the volumes consumed are higher, implicitly and the amounts that must be recovered. Any delay in settling the amounts can have a significant impact on the company’s financial situation,” the Engie official said, according to Agerpres.

He also said that measures to reduce consumption are very important.

“It is a responsibility that we all have. And we, at Engie, are running an awareness campaign in this direction. For example, in all Engie premises, the ambient temperature is set to 19 degrees, lights and laptops are turned off when leaving, and during the summer the air conditioning was turned off. We also have a set of recommendations for customers on how to reduce their electricity and natural gas consumption. I strongly believe that in an area where we cannot control very many things, we can control the consumption, and the cheapest energy is the one we don’t consume,” Stab added.

previousHidroelectrica is waiting for the creation of a special market to conclude direct contracts
nextVolker Raffel: We do not find energy for next year in the market, there is no price benchmark