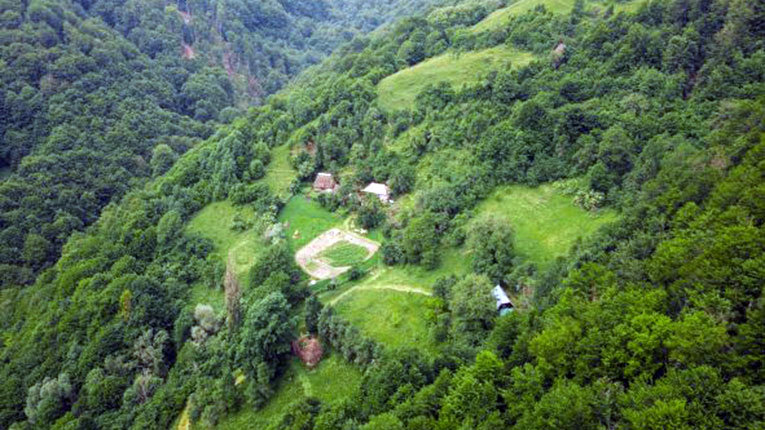 Electrica Furnizare fully supports the second stage of the Energy for Life project initiated by the Intelligent Energy Association this summer. The project aims to install photovoltaic panels in isolated households, without electricity and without chances of being connected to electricity in the near future. The first stage of the project consisted of installing photovoltaic panels in five households in the Apuseni Mountains, and the second targets a similar number of homes, this time located in isolated areas of the Harghita Mountains, where there was never electricity.

“The first stage of the Energy for Life project enjoyed an impressive mobilization from the companies. Although, in the context of the pandemic, companies diverted much of their resources to social responsibility projects to combat COVID-19, our project had a strong echo and we were able to raise the necessary amount in a relatively short time. Today, Electrica Furnizare joins the approach of the Intelligent Energy Association and together we launch the second stage of the project. This time we will go to Harghita, so that the people from Puntea Lupului, the village from which we selected a few households, can light their homes by simply pressing a switch, as is normal,” said Dumitru Chisăliță, President of the Intelligent Energy Association .

„The Electrica Group assumes responsibility towards the communities in which it operates and actively contributes, together with partners, to the sustainable development of Romania, in order to create a solid legacy for future generations. An example in this sense is the full support of the second stage of the Energy for Life project, which consists of installing photovoltaic panels on the roofs of five houses in the Harghita Mountains. In a year in which the electricity market has undergone a continuous process of transformation, the development of projects that offer solutions for renewable energy production means a lot to the beneficiaries, but also to the company,” said Corina Popescu, CEO, Electrica.

For the second stage of the “Energy for Life” project, five households from Puntea Lupului village, Lunca de Jos, Harghita county were selected. They are currently inhabited by families with children and the elderly, for whom the installation of PV panels would mean a better life. There has never been electricity in this area.

In Romania, according to a situation prepared by the Ministry of Energy based on data collected from County Councils and Prefectures, in 2018, over 52,000 households did not have electricity. Of these, about 7,000 are in remote areas, too far from the electricity grid to be connected. All funding for the installation of photovoltaic panels excludes households that are less than 2 km from the existing energy network. Thus, about 9,000 households in Romania have no hope of having electricity

previousPatented CEZ innovation: The wind farm obtains its first patent
nextPopescu: We agree in principle with a cap on energy prices, but closely monitored by ANRE