Acasă » Electricity » Popescu: We agree in principle with a cap on energy prices, but closely monitored by ANRE

Popescu: We agree in principle with a cap on energy prices, but closely monitored by ANRE 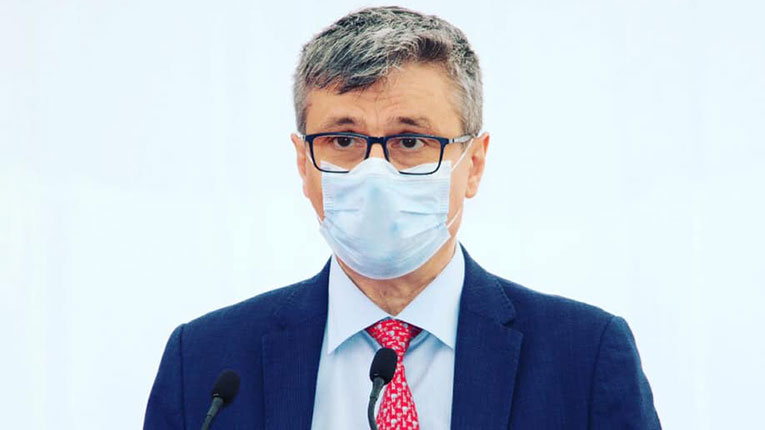 The opinion of the Ministry of Energy on the PSD project on capping energy prices is negative, because it is inapplicable, and this capping is done through a state aid scheme, which must be approved by the European Commission, said on Wednesday, the relevant minister, Virgil Popescu.

He stressed that the Executive agrees, in principle, with a price cap, but would like a cap closely monitored by the Energy Regulatory Authority ANRE, which would verify that suppliers’ purchases are made at the lowest cost in the market.

“Ordinance 118 is in force, approved in the Government meeting last week, through which we propose the compensation with 21 bani of the electricity bill and the compensation with 25% of the natural gas price. We saw the initial PSD project and the ministry’s opinion is same as ANRE’s opinion, it’s a negative opinion because the original form was completely inapplicable. Any state aid scheme must, regardless of whether it is good or bad, in our opinion is bad as it is now written, must be approved by the European Commission. Without the approval of the European Commission the MoF will not be able to release the payments,” Popescu stated at Digi24, according to Agerpres.

“We have announced that we agree in principle with a cap, but we would like a price cap closely followed by the Regulatory Authority, which can verify the electricity purchases of suppliers, so that they are at the lowest market cost, a cap on which to give people extra, also on the top of this compensation of 21 bani and 25% of the bill,” explained Virgil Popescu.

previousElectrica Furnizare fully supports a new stage of the Energy for Life project
nextPetrescu, OMV Petrom: Debate on the importance of sustainability is increasingly present in the public space