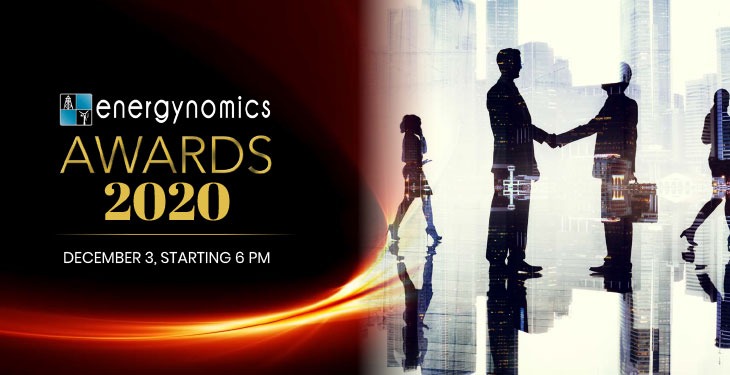 We continue to present the 2020 nominations for the Energynomics Awards, with the Deal of the year category. Only one of the projects below will be rewarded during the Gala from December 3th, but each of them deserve our respect and the widest promotion. We thank all the companies and personalities involved in this effort to draw the image of the Romanian energy industry in 2020 through its achievements!

For the large number of assets involved and for the anticipated impact on Dacian Petroleum operations. OMV Petrom transferred 40 onshore oil and gas fields from Romania to Dacian Petroleum in the context of a transfer of activity. The perimeters are located in the south of Romania and have a combined oil and gas production of approximately 1.700 bep/day. Under the contract, OMV Petrom also transferred the wells and the related oil and gas infrastructure, along with about 190 employees.

The acquisition of the photovoltaic park by Electrica Furnizare S.A., the leader on the Romanian electricity supply market, is a first step to achieve the vertical development objective of the Electrica Group by entering the electricity production market, mainly from renewable sources. The company completed in August 2020 the acquisition of the Stănești photovoltaic park (Giurgiu County) from Raylexo Limited and Long Bridge Management and Administration. With an installed capacity of 7,5 MW and a limited operating capacity of 6,8 MW, the park is located on an area of 17,5 ha and built between October 2012 and January 2013; it started to inject electricity into the grid in February 2013.

For the size of the parties involved in the transaction, the estimated value of the transferred assets and the potential impact on the business involved. CEZ Group and MIRA reached a sales agreement covering all 3 business segments offered for sale: power distribution, energy supply and the renewable energy operational portfolio.

Macquarie European Infrastructure Fund has many investments in energy distribution and renewable infrastructure in the world, especially in Europe.