Acasă » Electricity » A quarter of Romanians intend to save thermal energy

A quarter of Romanians intend to save thermal energy 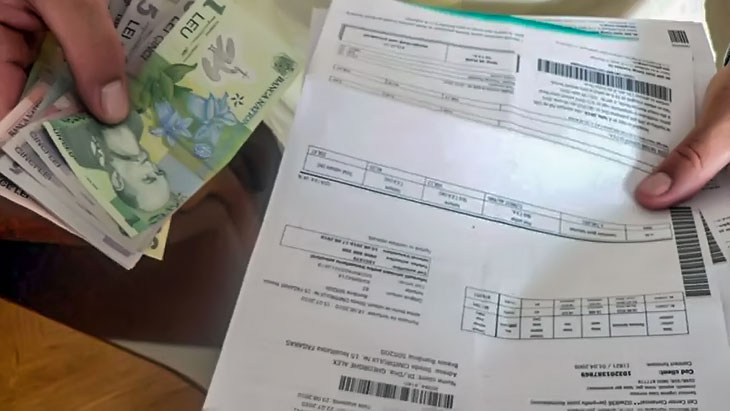 Most Romanians (95%) are worried about the evolution of energy prices and almost a quarter of them intend to reduce the average indoor temperature, according to a study carried out by Resideo and quoted by Agerpres.

The survey shows that the rising values ​​of energy bills are a real source of concern, with 95% of Romanian respondents declaring themselves “worried” (36%) or “very concerned” (59%) about the evolution of energy costs.

To address this situation, about a quarter of Romanians (24%) have reduced or want to reduce the temperature in their homes. One in six Romanians wants to invest in equipment for temperature control, if this measure brings long-term benefits.

The study confirms that the level of concern expressed differs according to the age groups of the respondents. Among those over the age of 55, 99% are concerned about the evolution of home heating costs – of these, 67% said they were very concerned, and 32% worried. A level of concern is also observed in the 18-24 age group, where only 6% of respondents say they are not worried about the current situation.

When asked who they would turn to for advice in order to reduce the value of energy bills, 42% of Romanians indicate the Google search engine. Only 36% plan to turn to a professional in the field of thermal energy.

The age groups most interested in the advice of professional installers to find the best energy saving solutions are 45-54 years (43%) and 55 plus (45%). Google searches are preferred by the 25-34 year old category (49% of respondents). The 18 – 24-year-old category relies on the Internet, but many (38%) also consider contacting the energy supplier directly.

The results highlight that many Romanians are looking for ways to reduce the value of energy bills, including through temperature regulation devices, respectively thermostats. About 60% of respondents say they are willing to purchase the latest temperature control devices if they generate long-term savings.

“Against the background of rising energy prices, the study shows that Romanian owners are increasingly concerned about the value of their bills and are actively looking for ways to reduce them. An important conclusion of the study is that owners are willing to turn to the energy supplier and heating professionals for cost-cutting advice. Professional engineers have the expertise and knowledge to support homeowners who want to make their home heating more efficient and ultimately lower their energy costs. They can play a vital role in supporting the owners to make the house more energy efficient,” said Gelu Olteanu, Country Sales Leader, Resideo Romania.

The results of the study come in the context in which the European Union has announced plans to support the installation of 1.5 million smart thermostats in homes this year, for savings in energy consumption in the residential sector in Europe.

previousMichelin builds a solar park of 1 MW for its own factory in Zalău
nextThe avalanche of renewables is good, but the Casa Verde program is “a constant pain”