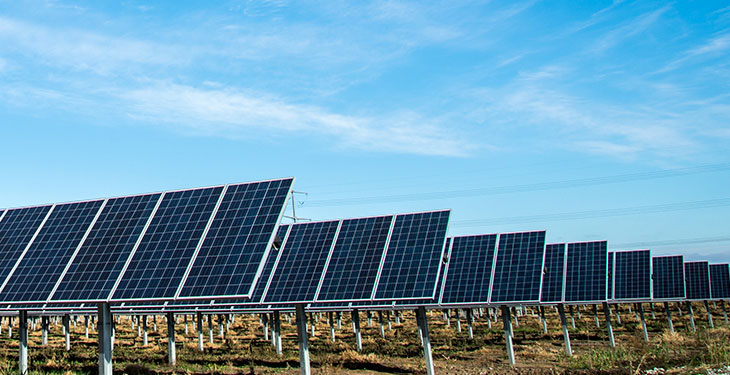 Michelin Romania will build next year, in Zalău, on the roof of a construction of the Anvelope Zalău factory, a photovoltaic park for its own consumption, with an installed power of about one megawatt, the value of the investment being over one million euros, of which 45% non-refundable Norwegian funds.

“The project consists in the development of a photovoltaic park with an installed power of 0.99 MW, in 1,824 modules with a capacity of 545 W, located on the roof of a building in the Michelin Zalău factory. The annual production is estimated at 1,041 MWh per year. According to the estimates, the project will allow a reduction in carbon emissions of 318 tons per year. The deadline for the completion of the works is September 30, 2023. The objective of the project is the production of electricity for own consumption for the Michelin Tires Zalău workplace, part of Michelin Romania, for the valorization of renewable energy sources through the production of green energy and the reduction of greenhouse gas emissions,” reveals a press release.

According to the cited source, the “Photovoltaic plant for own consumption” project has a total value of 1,125,327 euros, of which 506,397 euros is a grant granted by Iceland, Liechtenstein and Norway through the EEA and Norwegian financial mechanism 2014-2021, within the “Energy Program from Romania”.

Currently, Michelin has over 4,500 employees in Romania, three factories – two in Zalău and one in Floreşti, a commercial network and a shared services center. Starting from 2018, Bucharest became the coordination center of the Central Europe region (21 countries).