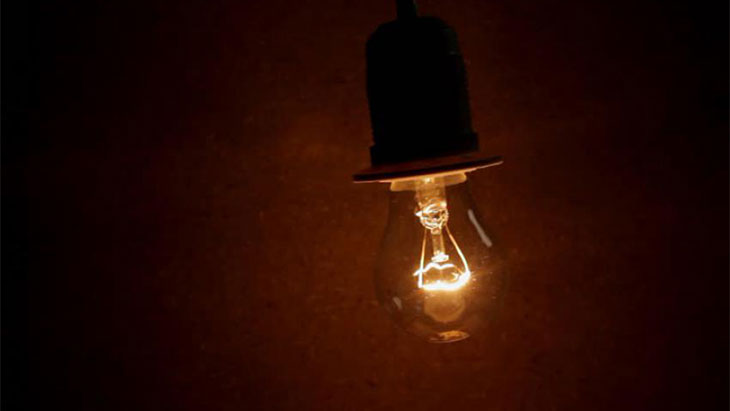 The Chamber of Deputies adopted, on Tuesday, as a decision – making body, the draft law on the vulnerable consumer, establishing that it will be applied starting with November 1, 2021.

The object of the project is to establish the criteria for inclusion in the category of vulnerable energy consumers, social protection measures for them and access to energy resources to meet the essential needs of the household. Thus, for those subsidized are established income categories from 200 to 2,053 lei per month (a maximum of 414 euros).

According to the adopted draft law, the heating allowance is granted according to the average monthly net income per family member or single person, as the case may be, and the related amount for the percentage compensation is supported from the state budget.

The law brings a series of important changes to the form adopted in the Government, said in general debates, PNL MP Tudor Polak, who stressed that the law of vulnerable consumers is extremely important given that energy prices have risen recently.

“The law brings a number of changes, the most important being that this law will be applicable from November 1, 2021, and will increase exponentially the number of beneficiaries – from 209,000 to 524,000,” he explained, according to Agerpres.

USR PLUS MP Cristina Prună claimed that this law should have come into force a long time ago. “The law will enter into force on November 1, 2021. It was common sense for this law to be adopted. (…) It is important for the Government to set those benchmarks so that they keep pace with market developments. Today we are dealing with a problem, but in order to deal with the cause we have to make investments in the energy sector,” said Cristina Prună.

previousE.ON: Most Europeans believe in a revolution of the e-mobility, Romania has 7,500 EVs
nextHunt Oil joins The Oil and Gas Employers’ Federation (FPPG)