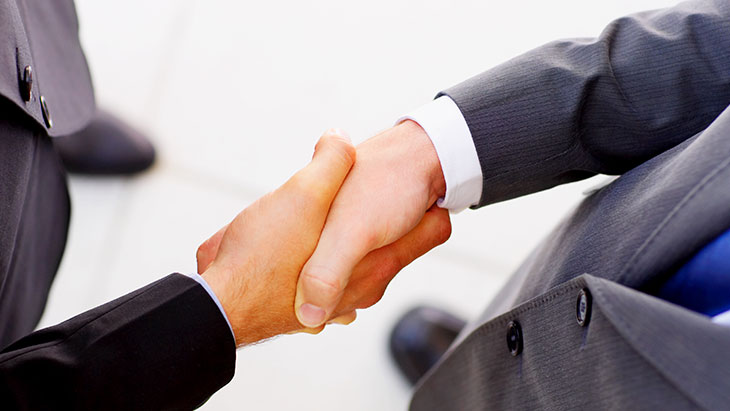 The Oil and Gas Employers’ Federation (FPPG) continues its consolidation in 2021, receiving in its ranks a new member, part of the most important companies in the sector and thus welcomes the recent accession of the Hunt Oil Company of Romania (HOCOR). Through sustained efforts, the FPPG now brings together the main natural gas producers, which cover over 98% of domestic production, thus attesting its representativeness to the energy sector.

“The united voice of the Petroleum and Gas Employers’ Federation is being heard more and more by increasing the number of our members. This voice is essential for our industry and we need it especially now, when we face challenges such as energy transition, the role of gas in the Romanian fuel mix and the new regulations for the free market. Together with one of the most respected companies on the Romanian oil and gas market and promoting the same climate of cooperation, the federation will strongly support the proposed measures for economic recovery, closely linked to the encouragement of domestic production of natural resources,” says Franck Neel – President of FPPG.

”In the context of the effects of the overlapping crises at international level, through which many national economies are going, we draw attention again that Romania still has an opportunity that few countries in Europe have – natural resources. The development of the sector we represent can only be achieved through legislation that stimulates investments in exploration and production of resources, by diversifying the natural gas market, increasing the competitiveness and efficiency of the energy sector, while ensuring the best conditions for final consumers. The action plan undertaken by the federation, through the support and active involvement of its members, aims at a better correlation of public policies with the need to develop the oil and gas sector,” also said FPPG officials.

“From this autumn, together with HOCOR, we will develop the series of activities specific to the federation, in an increasingly challenging context. As the main representative of the industry, FPPG reiterates the inherent nature of the transparent dialogue between business, public authorities and civil society. We are convinced that the promotion of a constructive partnership between the representatives of the industry and those of the public environment will increase Romania’s economic recovery capacity and all our members are delighted to be part of this endeavor,” concludes Cătălin Niță – FPPG Executive Director.