Acasă » Electricity » E.ON: Most Europeans believe in a revolution of the e-mobility, Romania has 7,500 EVs

E.ON: Most Europeans believe in a revolution of the e-mobility, Romania has 7,500 EVs 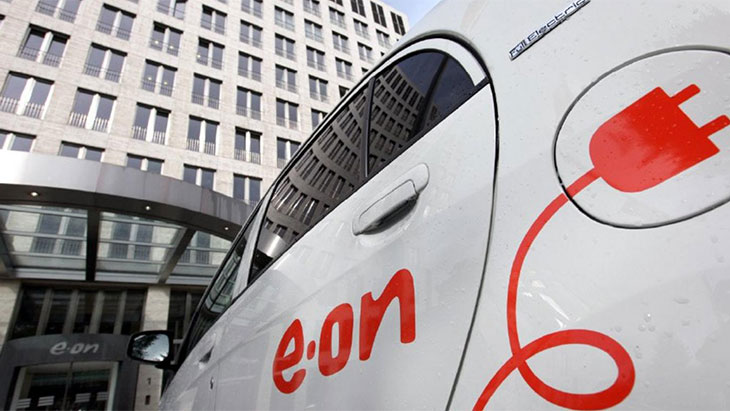 In August, Germany surpassed one million electric cars. This is demonstrated by the latest figures from the German Federal Motor Transport Authority (Kraftfahrt-Bundesamt). However, electric cars are still in the minority on the roads: as of January 1, more than 48 million cars were registered in the country, of which about two-thirds were petrol and about 30% diesel.

In Romania, too, statistics show a significant increase from year to year in the number of electric vehicles sold, which indicates a clear orientation towards one of the most non-polluting and sustainable means of transport, just as it happens worldwide. Only in July a.c. more than 330 new electric cars have been registered in our country, and the figures at national level show that approximately 7,500 electric vehicles are in circulation.

A representative survey conducted by E.ON and Kantar Emnid in Germany and twelve other European countries shows that most Europeans still believe in the electromobility revolution. According to the survey, about 70% of Europeans are convinced that alternative propulsion systems will dominate combustion engines by 2030. Germans are still a little more skeptical than most European neighbors: six out of ten believe that electric vehicles will dominate the roads.

“When it comes to mobility, more and more people support electricity, which is environmentally friendly. E.ON contributes to the development of electric mobility on roads across Europe, through intelligent solutions for customers and high-performance networks. Because our goal is clear: moving with an electric car must be easy and accessible for everyone, whether at home, at work or in any other context,” says Patrick Lammers, Chief Operating Officer of E.ON SE.

Europeans largely agree on the reasons why they still oppose the purchase of an electric car. In the first place is the price, followed by the number of charging stations. In Germany, the situation is different: here, mainly, the types of batteries discourage potential customers to buy an electric car. On the other hand, price is only the third factor in the order of importance that is taken into account when choosing a vehicle.

Regarding the various drive systems, about a third of Europeans believe that 100% electric vehicles will dominate the roads in 2030. Instead, 27% see hybrid cars at the forefront. However, comparing a few countries, there is a disagreement: while more than half of French and Romanians believe in 100% electric cars, only about a quarter of Germans share their opinion. Residents of the Czech Republic, Denmark, Poland and Italy, are very likely to support hybrid technologies.

While the number of electric cars running on the roads is growing, so is the interest in buying one. 45% of Germans who intend to buy a car prefer a hybrid, electric or hydrogen-powered one. The availability to buy an electric car has tripled in Germany since 2019. However, interest in electric cars is highest in Italy. Here, 66% would like to drive the next car with power supply.