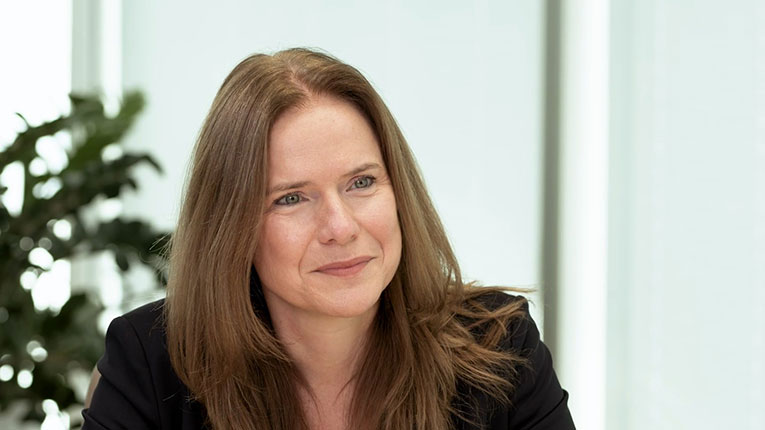 The Efficient Romania Program is the largest private project of national interest, said today Christina Verchere, CEO of OMV Petrom, at the third edition of the Efficient Romania Forum. According to her, the goal is to have the first energy-efficient school in the country by the end of the year.

Developed by EPG and funded by OMV Petrom, the Efficient Romania project has information and education components, awareness of the benefits of increasing the energy performance of buildings, as well as in-depth renovation works, at nZEB standards, of several public schools in different regions geographical features of the country.

Chiristina Verchere says that the project focuses on schools to educate young people and, at the same time, their parents, creating a multiplier effect, according to financialintelligence.ro.

“The ability to come up with solutions for energy efficiency in buildings in the context of climate change is very important,” she said.

According to her, Petrom has already reduced the carbon footprint of its operations by 26% compared to 2010, four years ahead of the target.

“We also started to build a network of charging stations for electric vehicles. We have 80 such stations, some with fast charging. We want to increase our capacity to create combined fuel through the Petrobrazi refinery. We are also exploring the part of new technologies, in order to reach the net zero target by 2050. We have a strategy for 2030 to be published in early December this year. There you will see more details about our efforts and we set some more ambitious goals. It is essential that the measures we take support the FIT for 55 energy package for Romania and the energy transition for Romania,” added Verchere.

This year’s edition of the Efficient Romania Forum took place in the context of the revision of the Energy Performance of Buildings Directive and the Fit for 55 legislative package, which aims to reduce CO2 emissions in the EU by 55% by 2030, the role of buildings being essential in achieving this targets.

previousEC proposes new targets for the energy efficiency of buildings and the revision of the directive
nextVirgil Popescu keeps the Energy portfolio, PSD will appoint the Minister of Economy, most likely, Radu Oprea