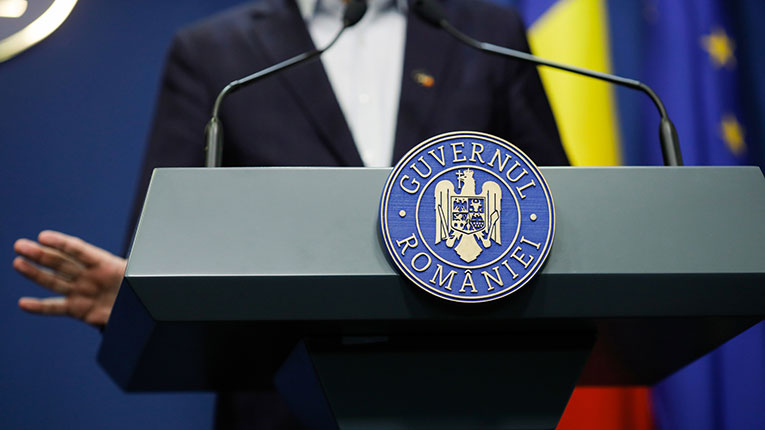 The new government equation includes 20 ministries, and the Ministry of Energy will continue to be headed by Virgil Popescu. The proposed new prime minister will be Nicolae Ciuca, but he will first have to be nominated by President Iohannis. The portfolio of European Funds will belong to the liberal Dan Vîlceanu, and that of Digitalization – to Florin Roman. The Environment portfolio will continue to belong to UDMR Minister Tanczos Barna.

PSD will appoint the new Minister of Economy, most likely in the person of the current spokesman Radu Oprea.

Consultations are currently taking place for the appointment of PSD ministers.

Ștefan Radu Oprea (born June 14, 1970, Ploiești, Romania) is a Romanian politician, elected senator in 2012 on the lists of the Social Democratic Party (PSD). Since January 29, 2018, he holds the position of Minister for Business, Trade and Entrepreneurship.

He started his professional activity in the private sector as an administrator and later manager of some companies in the field of construction, international transport or import. He has also worked as a consultant in the field of European projects. In March 2009 he became prefect of Prahova County. In 2012 he was elected member of the Romanian Senate, and in 2016 he was re-elected. In this chamber, he was chairman of the Committee on Economic Development and Strategy, vice-chairman of the Committee on Economic Affairs for Industry and Services and a member of the Committee on European Affairs.

previousVerchere: Efficient Romania is the largest private project of national interest
nextHere are the 2021 Jury members for Energynomics Awards, the 9th edition!