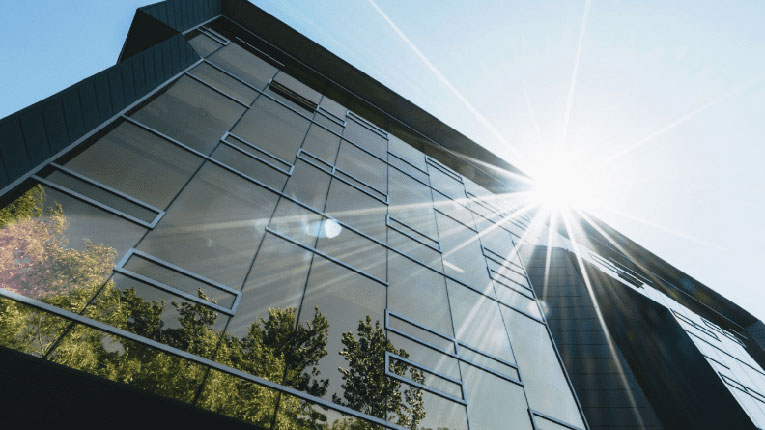 European Commission has proposed several amendments to the energy efficiency directive for buildings, which will be discussed on December 14, Gaspard Demur, team leader at DG Energy, the European Commission, told a conference.

“In the context of the Fit for 55 proposals, the European Commission has proposed revising the directive on the energy efficiency of buildings, as buildings account for 40% of energy consumption and 35% of gas emissions, and rehabilitation is very slow in Europe,” he said, within the Forum Efficient Romania – Buildings in the context of Fit for 55.

Thus, the European Commission proposes a new target to increase energy efficiency by 9% by 2030.

“This target is mandatory for each state and will be funded by a national contribution. We also propose to increase energy savings by 0.5% and each Member State must focus on the sectors with the greatest potential for savings,” Demur said, according to Agerpres.

He added that the energy efficiency directive is aimed at the public sector.

“It also proposes an annual renovation obligation of 3% for all public buildings. At the same time, we propose to double the energy sources used in buildings, to reach a 49% share of renewable energy in buildings by 2030,” the European official said.

“We have set up a working group on vulnerable consumers to clearly understand what energy poverty means. To have a common understanding at national level of what this definition of energy poverty means. A first meeting took place on 16 November and we will continue to monitor energy poverty, as it is a key topic at the committee level,” Demur told a conference organized by the Energy Policy Group (EPG).

The new directive will be discussed on December 14.