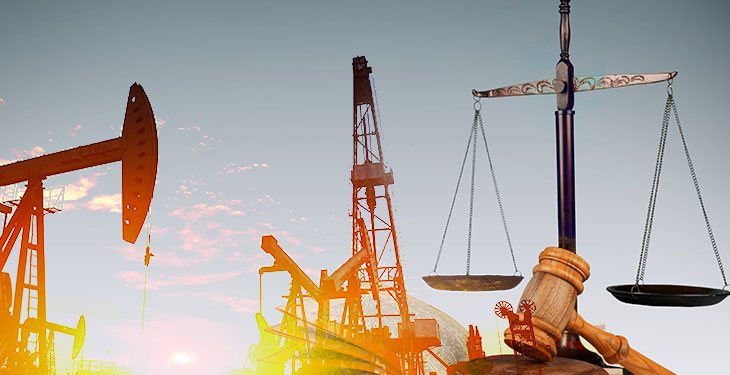 The Oil and Gas Employers’ Federation (FPPG) announced that it “appreciates that the new revisions proposed by the Ministry of Energy for the Offshore law and the Oil law, in the form published on September 20″, which “contributes to the clarification and improvement of the fiscal framework”.

Through the newly introduced set of amendments, the authorities also recognize the need to ensure the stability and competitiveness of the tax regime applicable to the offshore sector, FPPG argues.

“The natural gas reserves discovered in the Black Sea represent not only a great opportunity for Romania’s development, but also a real necessity for the national economy but also for the energy security of the country. Offshore investments in the Black Sea make a significant contribution to the security of gas supply for industrial and domestic consumers in Romania, but at the same time it is an unbelievable source of budgetary income, as well as a way of generating jobs to the country’s economy. Investors do not ask for many things, neither complex. Investors demand fiscal stability, legislative predictability, market liberalization and ensuring a competitive framework and the development of national natural gas infrastructure.

FPPG welcomes the fact that the authorities want to amend the legislation in favor of the development of oil and gas investment projects. At the same time, the FPPG affirms its full availability for dialogue with the authorities in order to build a regulatory framework as efficient as possible for the economic development of Romania and as favorable as possible for the significant investments in the Romanian energy sector,” says Daniel Apostol, Director of External Relations, FPPG.

previousOil market, disturbed by the attack on Aramco
nextNaftogaz claims that the Republic of Moldova refuses to support the plan to reduce Europe’s dependence on Russia