Acasă » Electricity » Starace: We are leaving Romania as we can no longer grow, not because of the legal framework

Starace: We are leaving Romania as we can no longer grow, not because of the legal framework 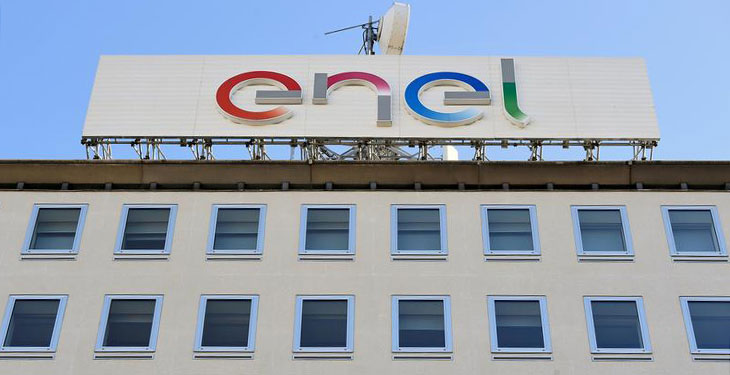 The reason why Enel made the decision to leave Romania is not the legal framework, but the fact that it has reached a position from where it can no longer grow, said Francesco Starace, CEO of Enel, in a press conference on Tuesday. At the same time, Enel Romania announced that “all the operational activities of Enel in Romania are carried out and will continue to be carried out normally, without affecting the end customers, which will continue to benefit from all the services and products they are used to,” according to a release.

“We decided to exit Romania because we have reached a point where it is difficult to obtain additional growth in the future. We have “saturated” the space for investments in networks and have reached – more or less – a position in the customer and production segment that no longer offers many opportunities for growth,” explained Starace, quoted by Agerpres.

He emphasized that the reason for the exit is not the legal framework.

“So the reason we are leaving is not because we don’t like the legal and regulatory framework in Romania, which is no better or worse than many others. We have seen that all European governments have taken action in the context of high gas prices across Europe. I don’t think Romania has done better or worse than others. We have to deal with this situation as best we can. But it’s not a judgment about that, just the fact that the room for further potential growth in the country is very limited,” Starace said.

According to him, it is a good time to capitalize on Romanian assets.

The Enel Group has planned its departure from Romania for next year, according to a report presented to the press on the occasion of the Capital Markets Day conference.

“Activities in Europe will focus on Italy and Spain, as we will leave Romania,” added Alberto De Paoli, the financial director of the company.

previousANRE: Enel customers will have uninterrupted access to energy and gas supply
nextVlăsceanu, HENRO: HPPs under construction must be completed