Acasă » Electricity » Vlăsceanu, HENRO: HPPs under construction must be completed

Vlăsceanu, HENRO: HPPs under construction must be completed 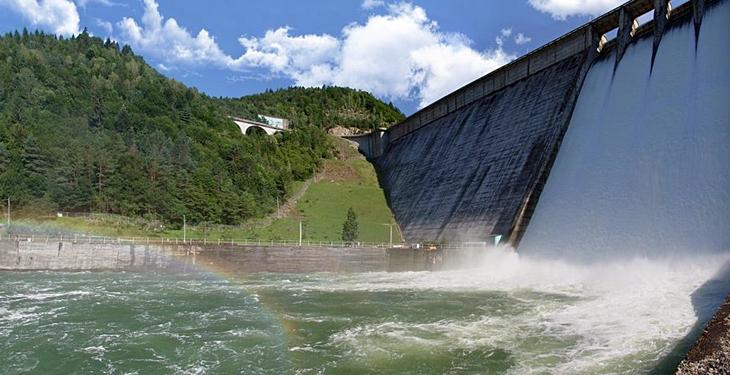 The hydropower plants that are under construction must be completed, and their demolition or abandonment would do more harm, said Silvia Vlăsceanu, president of the Romanian Energy Producers Association (HENRO), on Wednesday.

“If they were to demolish what has been achieved so far, it would affect the environment even more than their completion would, and abandonment is not even in question, to leave them in ruins, considering the tourist potential of these areas,” said Vlăsceanu, during the conference “Hydroenergy, part of the clean energy mix,” organized by the Intelligent Energy Association, according to Agerpres.

She emphasized that it was her personal opinion.

“We are making a big mistake if we do not support the completion of these hydropower plants, which were started during a legislation that was in force, and any subsequent amendment to the legislation should not affect them. Even the stagnation of constructions means degradation that we are also paying for,” added Vlăsceanu.

The plenary session of the Chamber of Deputies adopted, on March 23, the project which stipulates that the investment objectives for the realization of hydropower developments in progress with a completion percentage of more than 60% are considered projects of major public interest and national safety and security and follow to be put into operation by December 31, 2025.

The law was declared unconstitutional at the beginning of November by the Constitutional Court of Romania, following an appeal filed by USR opposition party.

previousStarace: We are leaving Romania as we can no longer grow, not because of the legal framework
nextAFM extends the enrollment session in the Rabla programs until January 31