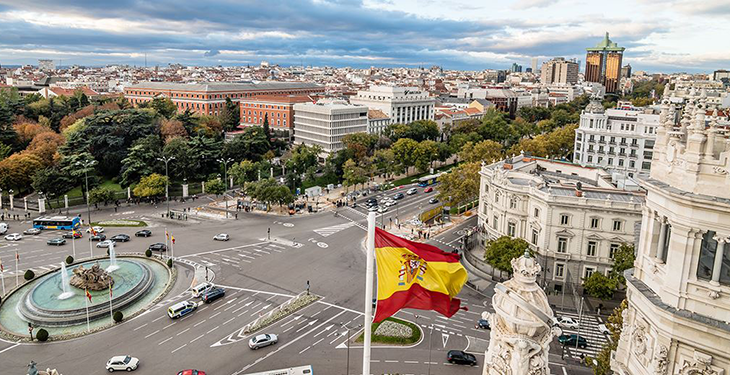 The Spanish government unveiled on Monday (15 June) a €3.75 billion aid package for the domestic auto industry, which includes a scrappage scheme with green strings, a bigger focus on electric charging points and funding for hydrogen power.

Coronavirus is expected to knock 15% off of Spain’s GDP by the end of the year, according to its national bank, so the government has moved quickly to prop up the sector with a bailout plan that also seeks to make vehicles cleaner in the process, according to Euractiv.com.

Although lacking home-grown firms – Seat was sold to Volkswagen in the late 1980s – Spain’s car industry makes up 10% of GDP and 19% of the country’s exports, supporting up to two million people in direct and indirect jobs. In Europe, only Germany produces more vehicles.

According to Prime Minister Pedro Sánchez, 70% of the €3.75bn war chest will go towards protecting Spain’s value chain, with the remainder earmarked for measures such as electrifying public transport and renewing the existing car fleet.