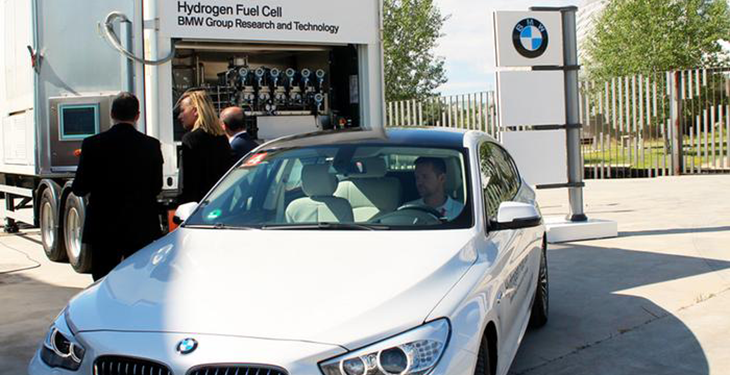 A group of seven European countries has launched a joint declaration on the key role they see for hydrogen production with renewable power sources in the bloc’s future energy system. At a digital meeting of the EU member states’ energy ministers to discuss the sector’s role in recovering from the economic consequences of the coronavirus pandemic, German representative Peter Altmaier presented the declaration signed by his country, France, the Netherlands, Belgium, Austria, Switzerland and Luxembourg, which have banded together in the so-called Pentalateral Energy Forum, according to Clean Energy Wire.

The countries are calling for a comprehensive green hydrogen production and trade infrastructure, which they say is crucial for achieving climate neutrality in Europe by the middle of the century. Establishing cross-border projects, a removal of bureaucratic hurdles, and joint technology and safety standards are needed to allow for a frictionless build-up of a green hydrogen infrastructure and “secure Europe’s role as a front runner in innovation, industrial competitiveness and decarbonisation,” the states said, vowing to push ahead with greater cooperation and inviting other countries to join the initiative.

The ministers stressed that hydrogen use should be focussed on sectors in which decarbonisation is otherwise difficult or expensive to achieve.