Simple motion: USR and independent right-wing deputies demand the resignation of the Minister of Energy 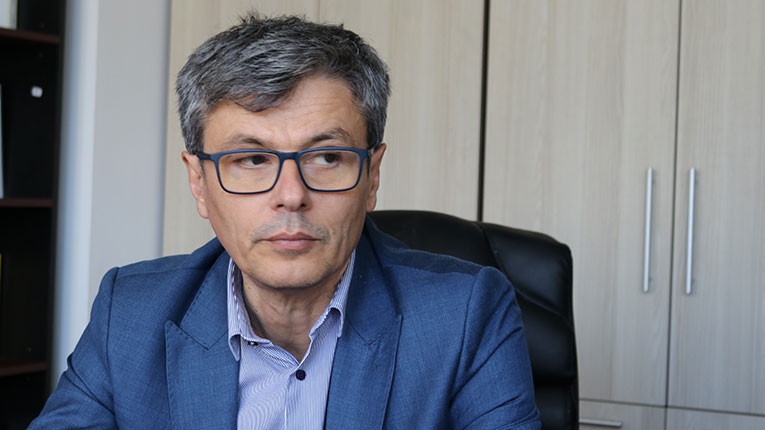 USR deputies and the right-wing independents demand the resignation of Virgil Popescu from the position of Minister of Energy, “the weakest minister Romania has ever had”.

In a simple motion entitled “Virgil Popescu must leave. Romanians are waiting for solutions!” the signatories of the document show that the Minister of Energy “reached the limit of his competence long before he became Minister, but with the inexplicable support of his PNL colleagues and President Klaus Iohannis, he was appointed in all governments in recent years,” according to Agerpres.

According to USR and independent right-wing MPs, “for five months, the project to reduce VAT on fuel has been sitting in the drawers.”

“Why don’t you adopt the solution, gentlemen? As PSD writes on Facebook: Romanians are waiting for solutions. The results of the activity of the weakest Minister of Energy in Romania have been seen: We believe that in Mr. Popescu’s case it is no longer just a matter of incompetence, but also of militant malice. That is why he must immediately leave the management of an institution that he does not know, cannot and does not want to lead in the public interest,” it is shown in the simple motion.

USR deputy Ionuț Moşteanu announced, on Tuesday, in the plenary of the Chamber of Deputies, that the USR deputies submit a simple motion against the Minister of Energy, Virgil Popescu. He specified that the motion is also signed by the group of right-wing independents.

Moşteanu appealed to the session chairman to submit the document to the Permanent Bureau of the Chamber of Deputies, but the leader of the PNL deputies, Gabriel Andronache, claimed that it does not meet the regulatory conditions.

The chairman of the meeting, PSD deputy Daniel Suciu, specified that “he will check carefully if the regulatory requirements are met” regarding the USR motion.

previousGermany rejects EU plan to ban classic cars from 2035
nextANRE approved the settlement of an amount of 376 mln. lei to energy suppliers