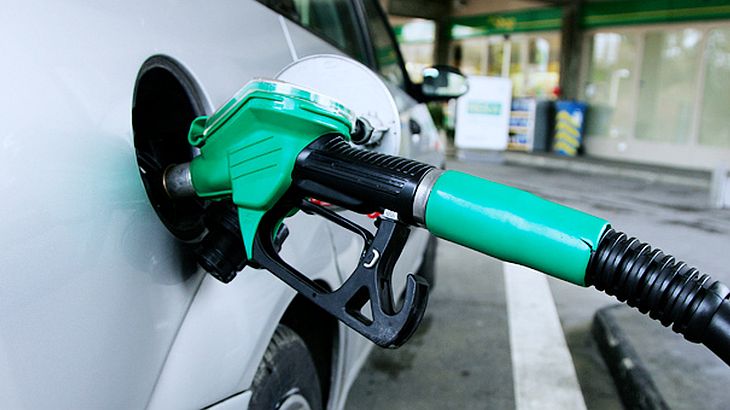 The German government will not agree with the European Union’s plans to ban the sale of new cars equipped with internal combustion engines starting in 2035, German Finance Minister Christian Lindner told Reuters on Tuesday.

In an attempt to reduce pollutant emissions by 55% by 2030 compared to 1990 levels, the European Commission has proposed a 100% reduction in CO2 emissions from new cars from 2035. This would practically mean that from 2035 onwards it will be impossible to sell cars equipped with internal combustion engines, according to Agerpres.

MEPs backed the European Commission’s proposal this month ahead of negotiations with EU member states on the final form of the law.

Speaking at an event organized by the Federal Association of German Industry (BDI) on Tuesday, Christian Lindner said there would continue to be niches for cars with combustion engines so a ban would be a mistake and therefore the Berlin government will not comply with this European legislation.

Christian Lindner, a member of the Liberal Democratic Party (FDP), which together with the Social Democrats and the Greens is forming the ruling coalition in Berlin, also said that Germany will be the most important market for electric vehicles.

previousEaton expands its partnership with Microsoft for UPS technology that interacts with the grid
nextSimple motion: USR and independent right-wing deputies demand the resignation of the Minister of Energy