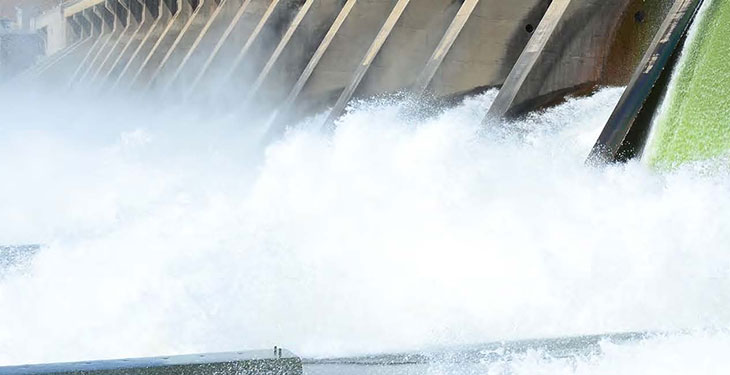 Romania and Bulgaria will resume negotiations to build the hydropower plant from Turnu Măgurele – Nicopol, announced the Minister of Energy, Virgil Popescu.

“The hydrotechnical project will have an 840 MW of installed power, of which 420 MW is the Romanian part, with a total production of 4,400 GW per year, respectively 2.200 GW for Romania. Today we agreed with the Minister of Energy from Bulgaria, Rosen Hristov, that it is a necessary project , very important for ensuring energy independence and security. I had these discussions with Minister Hristov at the 26th Conference organized by the Institute of Energy for South-East Europe with the theme Energy & Development 2022, in Athens,” wrote on Tuesday the minister, on his Facebook page, according to Agerpres.

Energy Security in the context of the green transition was the main topic of discussion at the ministerial meeting hosted in Athens by the Greek Minister of Energy, Kostas Skrekas.

“We reiterated the need for good collaboration between our states in the field of energy in order to be able to ensure our energy security and independence. Also, through regional cooperation, we manage to ensure the diversification of natural gas and energy supply sources and the provision of transport routes,” also said Virgil Popescu.

previousChirițoiu, about Enel’s departure from Romania: Just the owner changes, not the company
nextANRE: Enel customers will have uninterrupted access to energy and gas supply