Acasă » General Interest » Chirițoiu, about Enel’s departure from Romania: Just the owner changes, not the company

Chirițoiu, about Enel’s departure from Romania: Just the owner changes, not the company 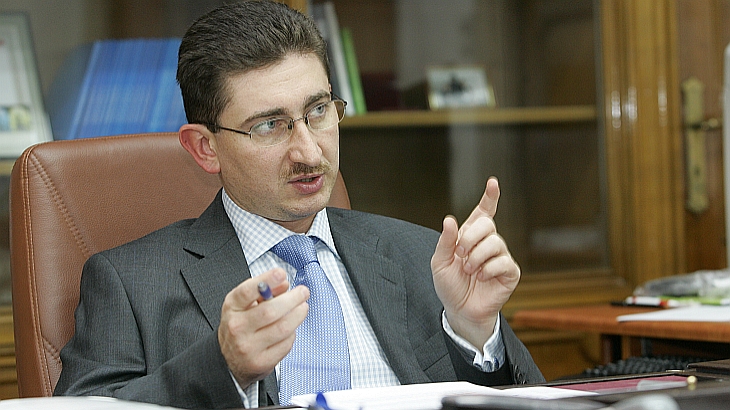 Enel’s departure from Romania should not be seen as a tragedy and customers will not be affected, said Bogdan Chirițoiu, the president of the Competition Council, on Tuesday.

This after previously, also on Tuesday, Enel announced that it had planned its departure from Romania for next year.

Chirițoiu attended the “Competition in innovative sectors” conference and was asked by journalists what the effects of Enel’s exit from the Romanian market will be.

“The energy market is going through a difficult period. It is a crisis that affects both companies and customers. The government took measures, within a year there were four emergency ordinances. When there is a crisis and you do things quickly, obviously you don’t everything works out perfectly. All kinds of corrections have been made and I am convinced that we can discuss other measures to correct the legal framework and to ensure the predictability of operators as much as possible. But, again, it’s a crisis, you can’t predict everything. This is the challenge of the moment, to reach an intelligent regulation in energy,” said Chirițoiu.

He showed that, on the supply side, competition has little importance in this period of crisis.

“Enel was an expanding operator and I appreciated their position in the market. But just the owner changes, the company does not disappear. I give you the example of CEZ, which is still called CEZ, although the owner is no longer the Czech company, but an Australian investment fund located in London. But customers have a contract with CEZ and receive CEZ services. There is no reason why the sale would affect customers. The exit of a company is not a tragedy in itself, companies come and go. Again, at CEZ, the change seemed to have gone well, I didn’t see any change in the market. I don’t see why the exit of Enel should be viewed differently than the exit of CEZ,” added Chirițoiu, according to Agerpres.

The Enel Group has planned its departure from Romania for next year, according to a report presented to the press on the occasion of the Capital Markets Day conference.