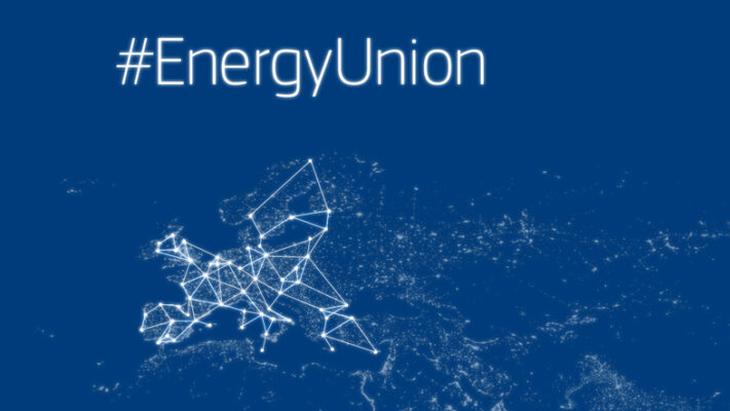 The Council presidency and the European Parliament’s negotiators reached a provisional political agreement on the revision of the Trans-European Networks for Energy (TEN-E) Regulation. The new rules for TEN-E will support the EU’s climate objectives and the Green Deal. The agreement found in trialogue negotiations is pending endorsement by member states.

Jernej Vrtovec, Slovenian Minister of Infrastructure, explained: “The agreement reached today makes sure that in the future, no new fossil fuel projects will receive funding from the Connecting Europe Facility. Today’s deal makes sure we will invest in a green and climate-neutral future that guarantees efficiency, competitiveness and security of supply, while leaving no one behind.”

The Council’s and Parliament’s negotiators agreed among other things to:

The revised Regulation will continue to ensure that new projects respond to market integration, competitiveness and security of supply objectives. It will continue to support projects that connect regions currently isolated from European energy markets, that strengthen existing cross-border interconnections and that promote cooperation with countries outside of the EU.

This September, the European Commission launched a new call for proposals for key cross-border EU energy infrastructure projectsincluded on the 4th Union list of Projects of Common Interest (PCIs), to be co-financed through grants worth 785 million EUR from the EU budget. This is the first call for PCIs under the new Connecting Europe Facility (CEF) rules, the European support programme for trans-European infrastructure.  In November, European Commission approved Romania’s first cross-border smart grid project, developed in partnership by Delgaz Grid SA, the electricity and natural gas distribution company, part of the E.ON group, with CNTEE Transelectrica SA, the operator national transmission system, and MAVIR, the Hungarian transmission operator.

The text of the provisional political agreement will be available soon.

The European Commission presented its proposal on a revised TEN-E on 15 December 2020. The revision of the TEN-E Regulation identifies 11 priority corridors and 3 priority thematic areas to develop and interconnect. It updates the infrastructure categories eligible for support with an emphasis on decarbonization and adds a new focus on offshore electricity grids, hydrogen infrastructure and smart grids. This will be done mostly through projects of common interest (PCIs) that are eligible for financing from the Connecting Europe Facility for 2021-2027.

previousFranck Neel, OMV Petrom: In the next 10 years we will reposition our portfolio to gas, but we will also have 1 GW of renewables
nextTranselectrica gets the first money from the Modernization Fund – 23 million euros