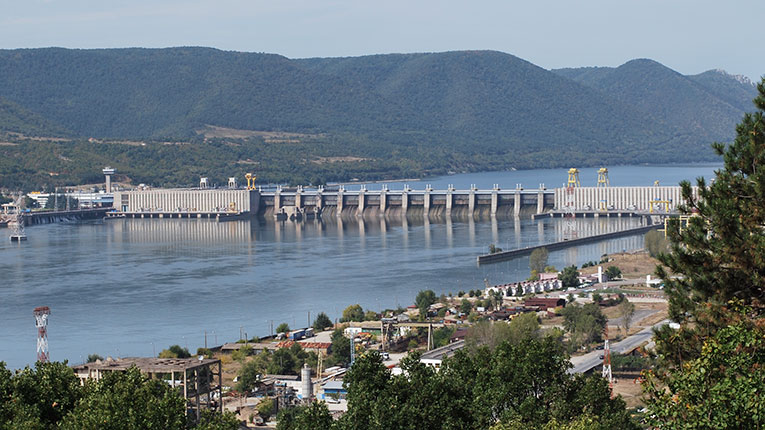 The Carpathian Modernized Energy Network (CARMEN) “Smart Grid” project was included in the 5th list of Common Interest Projects (CIP), adopted at the end of last week by the European Commission, and has a value of about 150 million euro.

“The CARMEN project has a value of approximately 150 million euros, and its implementation will run for a period of 6 years, starting with 2023, and will be proposed for funding under the Connecting Europe Facility (CEF) program. Following its adoption by the Commission, the Delegated Act containing the draft 5th CIP list will be presented to the European Parliament and the Council. Both legislators have two months to accept or reject the list – a process that can be extended for another two months, needed be. Based on the applicable legal provisions, the legislators do not have the possibility to modify the draft list,” says Transelectrica, according to Agerpres.

According to Transelectrica, through the CARMEN project, the partners aim to modernize and develop electricity transmission and distribution grids, as well as increase their interoperability, both at national and European level, in order to achieve objectives of common interest. Thus, it is estimated the modernization of 23 substations, 65 substations, high voltage overhead lines and the implementation of specific IT and communications technologies, the installation in the electric transmission network of modern means of voltage control at the energy system.

previousVîlceanu: PNRR money, an advance of 3.9 bln. euro, will come in December
nextVirgil Popescu: I categorically deny that there will be problems with gas in winter, someone is trying to raise the price with these rumors