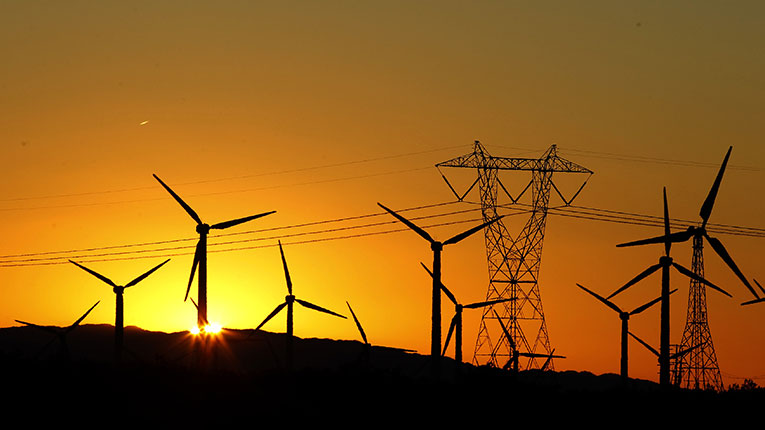 The European Investment Bank has signed with six special purpose vehicles owned by EDP Renewables (EDPR) to support the construction and operation of six medium-sized onshore wind farms with a total nominal capacity of 150 MW in Poland.

The six onshore wind farms financed by EIB are geographically located mainly throughout the north (Kozlowo, Krasin, Lichnowy, Chojnice and Piatkowo wind farms) and the south (Bogoria wind farm) of the country.

The onshore wind farms have been awarded individual 15-year two-sided contract-for-differences (CfD) under competitive auctions held in 2018 and 2019. The CfD scheme is Poland’s main mechanism for supporting low-carbon electricity generation. Their implementation presents a strong case for an EIB financing in line with the Climate Action objectives of the Bank. The project is also the first in Poland to benefit from an EIB Green Loan, the features of which are fully in line with the requirements set out in its climate awareness bonds programme.

The EIB investment will cover close to 50% of total senior debt – the remaining debt amount being provided jointly by Banco Santander and Caixabank Poland, partly backed by an ECA guarantee provided by EKF.

previousPopescu: We will see a drop in gas prices – geopolitical games will no longer be so obvious
nextR. Moldova: Gazprom threatens to stop deliveries, demands payment of an advance of 63 mln. USD