Acasă » General Interest » Number of insolvencies in Romania increased by 10.7% in the first 9 months

Number of insolvencies in Romania increased by 10.7% in the first 9 months 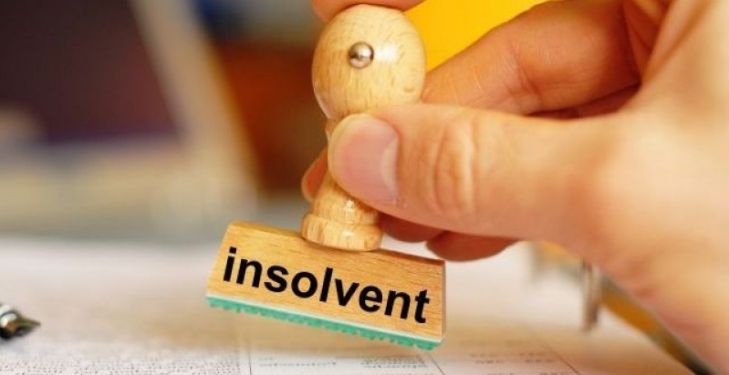 The number of insolvencies increased in Romania by 10.7% in the first nine months of 2022, compared to the same period last year, in line with global expectations for the current year, according to an Allianz Trade analysis.

Thus, although it is a double-digit growth that comes against the background of worsening macroeconomic fundamentals affected by inflation and exacerbated by the impact of the war in Ukraine, “an optimistic approach would signal a slight slowdown compared to the previous month when the advance for the first eight months was of 11.3%”.

“If the experience of the last quarter of last year is relevant – when inflation had started to be felt in the economy – an acceleration of 1-2 percentage points would lead the pace of insolvencies towards the area of ​​+12-14% growth, which corresponds to a significant number over 6,000 insolvencies. The number is important as it would mark the return or surpassing of the 2019 level of 6,500 insolvencies, the pre-pandemic year that was not influenced by the state’s massive support measures in the economy,” said Mihai Chipirliu, CFA Risk Director, Allianz Trade.

According to the research, if in recent months the advance of energy prices has negatively influenced the profits of many economic segments, the successive increases in interest rates – natural countermeasures to the inflationary burden – will be the tip of the spear influencing net profits and liquidity in the coming quarters. In this sense, giving up the triumphalist speech, accepting the current climate and financial discipline will have to be strengthened by an optimal relationship with creditors, the quoted source says.

“After two years of declines globally, the latest figures for 2022 confirm that the rebound in business insolvencies has already intensified for a growing number of advanced economies and emerging markets since the start of the year,” the analysts say, according to Agerpres.

In contrast, Central and Eastern Europe is the main contributor, with half of the countries in the region recording business insolvencies above 2019 levels (Turkey, Poland, the Czech Republic, Romania and Bulgaria), with the exception of Russia, Slovakia and the Baltic countries.

“In Central and Eastern Europe, the upward trend is determined by the acceleration in Turkey (+69% in August), as well as in Bulgaria, Romania and the Baltic States. In Western Europe, the rebound is led by Austria (+92% YTD since September), the UK (+70% since September) and Belgium (+52% since August), but double-digit increases are also visible in countries such as Denmark , France, Ireland, Norway, Spain and Switzerland,” the research also shows.

At the same time, in Europe we can see a return of insolvencies, to pre-pandemic levels, in almost 60% of industries, especially in tourism, production and B2C services.

“Only a few countries recorded a return of insolvencies distributed by sector: Belgium, France and the United Kingdom – all three being part of the list of countries with the largest decrease in insolvencies in 2020/2021,” Allianz Trade analysts also say.