Household electricity consumption fell by 8.1% in the first nine months 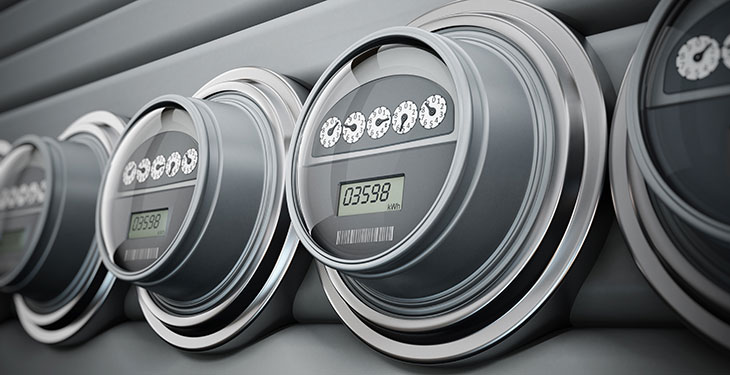 The national electricity consumption decreased by 5.7% in the first nine months of the year, the savings of the population being 8.1% compared to the same period last year, according to the data published by the National Institute of Statistics. Industry consumed 4.9% less. In contrast, the amount of energy used for public lighting increased by 3.2%. At the same time, the national production was lower by 6.6%.

Production in hydropower plants decreased the most, by almost 25%, followed by that in conventional thermal power plants, by 1.1%. Increases were recorded in photovoltaic plants – 3.7% and wind plants – 18.1%, according to Agerpres.

previousTanczos: Budget of 500 million lei for EV recharging infrastructure
nextNumber of insolvencies in Romania increased by 10.7% in the first 9 months