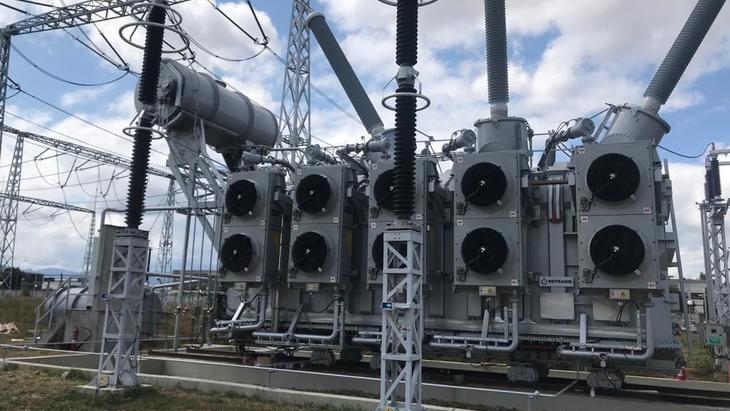 The net profit of Transelectrica increased more than five times in the first nine months of the year, reaching 418 million lei, according to the report sent on Monday to the Bucharest Stock Exchange (BVB).

Total operational revenues realized in the January-September 2022 interval registered an increase of 114% compared to the same period of the previous year, to 4.884 billion lei, mainly determined by transport revenues and other revenues from the energy market under the conditions of the decrease in the amount of electricity delivered to consumers, as well as the significant increase in revenues achieved on the balancing market.

At the same time, total operating expenses (including depreciation) were higher in the mentioned period by 101% compared to the similar period of the previous year, exceeding 4.388 billion lei.

EBITDA increased 149%, up to 659 million lei, according to Agerpres.

“For the next period, no significant price decreases on the energy market are estimated,” the report states.

previousNumber of insolvencies in Romania increased by 10.7% in the first 9 months
nextHungary will have to invest 2.4 billion euros per year for 30 years to eliminate CO2 emissions