MOL provides a career opportunity for 170 students and graduates 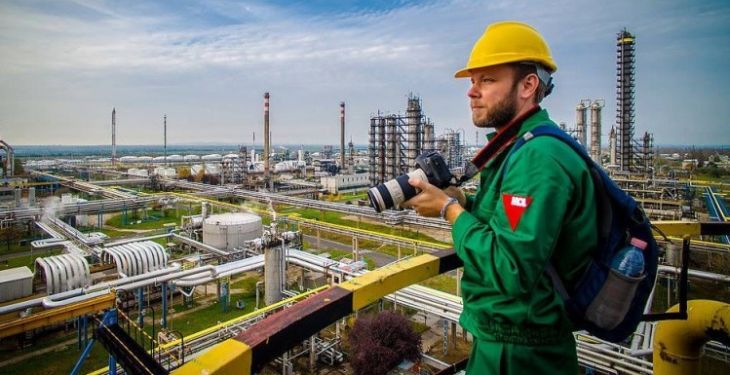 MOL Group recruits students and graduates from Romania to fill 170 positions in 13 countries where the group has operations, the oil company announced, headlines Agerpres. The selection takes place in Growww program, a one-year program for the young graduates.

“New applications can be submitted for Growww, the MOL Group program for young graduates, until mid-April; Freshhh competition also expects students from around the world to enroll before March 29th. The Freshhh winners will have the opportunity to join MOL Group, and the first three teams will win prize money totaling 25,000 euros. Growww is a program lasting one year, addressed to the young graduates, offering them the opportunity to start their career in a company of international stature and to be initiated in one of the most complex industries. Young people interested may submit their candidacies for positions within Growww at http://molgroup.info/en/growww via LinkedIn by mid-April. Teams of three students will be able to enroll in the online Freshhh competition, held as a game with elements specific to this industry”, shows a release of the oil group.

“We are pleased to continue attracting young and ambitious graduates through our acquisition of talent programs, Growww and Freshhh. For the 2016 edition, MOL Group is proud to announce that the highest ranked team members in the Freshhh competition will have the opportunity to join the company. By Growww, we offer the graduates the opportunity to gain extensive knowledge and put their mark upon some the industrial processes. Our mentors will help talented young people to become specialists and training sessions will help them acquire new skills. Growww is not just a program for fresh graduates, but also an opportunity to gain experience in multi-disciplinary work, in one of the most important industries”, said a Vice President for Human Resources of MOL Group.

MOL Group has operations in more than 40 countries and a team of 27,000 employees. The Group controls four refineries and two petrochemical units in Hungary, Slovakia and Croatia. The company has a network of approximately 2,000 gas stations in 11 countries in Central and South-Eastern Europe, of which about 200 are in Romania.

previousDaniel Apostol, ROPEPCA: Oil and gas reserves decline can be reversed by investment
nextMinistry of Energy took the task of qualitative analysis of the energy sector