Daniel Apostol, ROPEPCA: Oil and gas reserves decline can be reversed by investment 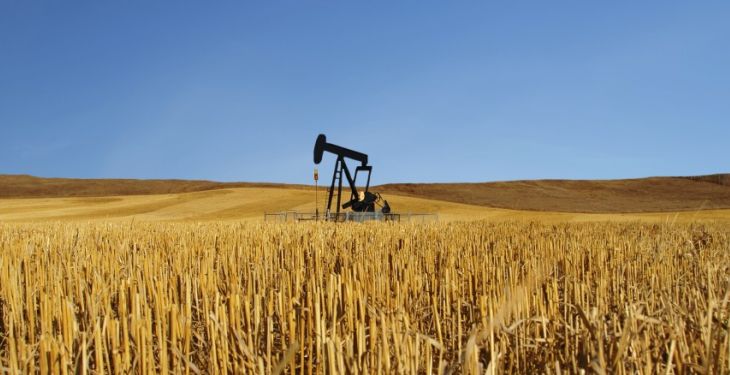 The decline of hydrocarbon reserves can be reversed by maintaining and increasing the investment level both in new discoveries and in reviving some mature fields mature, but the Romanian state must use intelligently all mechanisms at its disposal to not drive out private investment, said Daniel Apostol, Secretary General of ROPEPCA Petroleum Association while on Realitatea TV.

“Oil men and those that work in exploration and exploitation of gas find that there is a decline in reserves. Romania has so-called mature fields in operation for decades. According to experts, the decline in reserves would be 10%/year for oil and between 10 and 15% to natural gas, which means that in 10 years Romania would exhaust the existing reserves of oil and those of gas in 15 years. The alternative to field depletion is making major investments in the discovery of new deposits and the exploitation of marginal and mature fields, to increase their productivity”, said ROPEPCA representative.

The Romanian state does not invest directly in drilling and operation of oil and gas wells, but has at its disposal the necessary mechanisms to attract investment for this sort of things, said Daniel Apostol. An energy strategy based on encouraging investment is a fundamental pillar of economic development of the country, he explained.

“First, investment can be attracted by the way the energy strategy is designed, if this document will be created on a philosophy of encouraging new investment in energy sector. Secondly, legislative and regulatory package can be a barrier or may be a way of encouraging and supporting ongoing projects. “Investment” is a key word for the economic development of the entire country”, said Daniel Apostol.

Approaching the subject of transition from strategies contained in a document to concrete measures, Daniel Apostol said: “I am confident that this document (National Energy Strategy – e.n.) will be a fair outcome of the collaboration between groups working on different sectors and sub-sectors of energy. ROPEPCA attended to such gatherings. This document will come alive primarily through reform. The way in which the Romanian state is built (N.A.R.M., other state agencies, government, ministries) is anachronistic. A reform of essential state structure is needed to be able to implement investment projects.”