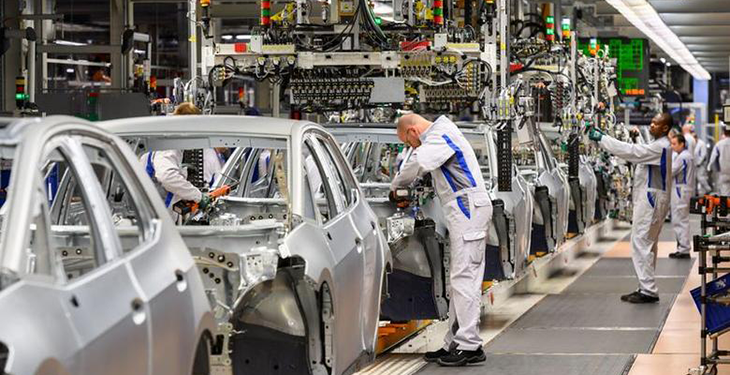 The Kurzarbeit model (flexible work) was discussed with employers and unions, but was also presented to the Prime Minister and Minister of Labor, but on the government side, there are some fears that it could not be implemented, said on Thursday the president of the Chamber of Commerce Romanian-German (AHK Romania), Dragoş Anastasiu.

“I would like to tell you that we are facing a national premiere. Why am I telling you this? Not because we at AHK have been talking for almost three months about Kurzarbeit and the need to implement this model as a perennial model. The Coalition for the Development of Romania has taken up the idea and we all agree that this model should be implemented, so CDR supports this project 100%. We have discussed it with the employers, the main employers, and we agree on the principle. We are talking about some details, but they are insignificant. Moreover, we have discussed with the unions and it seems that at the level of the Romanian business society, unions, employers, things are aligned. We don’t have a decision on the other side yet, I didn’t necessarily see a big appetite and I understood some fears that this model might not be possible. We do not agree with this. In short, it is a national premiere. Almost everyone has aligned with this model,” said Dragoş Anastasiu, during a conference.

He explained that the Kurzarbeit model is temporary, being applied for a certain period of time, according to Agerpres.

“It is a combination between the employment contract that each employee has and technical unemployment…We proposed 75%. We kept the same percentage. So, assuming that someone has 1,000 euros net and the employer can still give him 30% of the initial work, he receives 300 euros from the employer. As for the other 700 euros, he receives 75% from the Romanian state, he stays at home 70% of the time,” explained Anastasiu.

previousTranselectrica’s net profit doubled in the first quarter of 2020
nextRomania, the subject of a new sanction procedure for air pollution in big cities