Romania, the subject of a new sanction procedure for air pollution in big cities 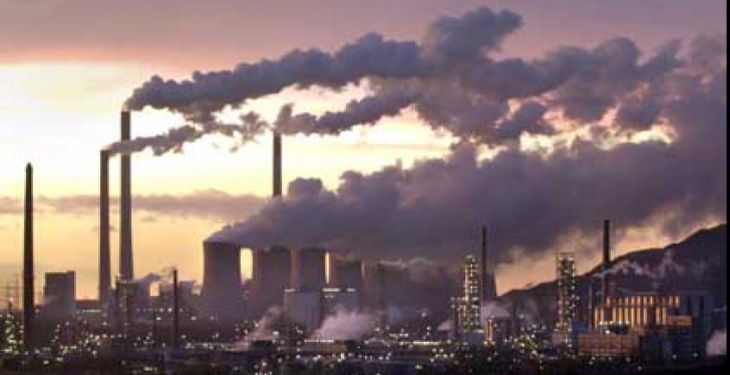 Romania has not complied with the limit values for the protection of human health for nitrogen dioxide (NO2) and has not taken the appropriate measures to keep the overrun periods as short as possible, says Alin Tănase, Greenpeace representative.

Therefore, the European Commission has decided to start a new infringement procedure similar to the one in which Romania was recently convicted by the EUCJ for dust polluted air (PM10) in Bucharest.

Moreover, the European Commission reports some deficiencies in monitoring the concentrations of nitrogen dioxide (NO2) in Bucharest.

“The Commission also requests clarifications regarding the proper monitoring of nitrogen dioxide (NO2) concentrations in one of the agglomerations (Bucharest). The presence of high concentrations of NO2 poses risks to human health.”

Romania received a period of 4 months to take the necessary measures to remedy the deficiencies identified by the Commission.