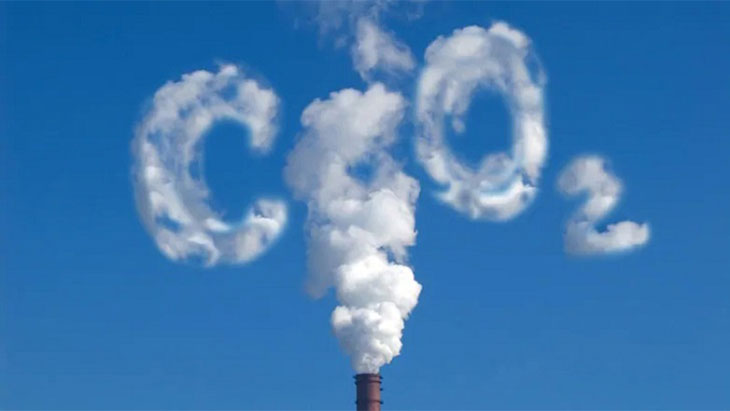 The price of the EUA certificate surpassed the fifth record in the last seven trading sessions, on Monday, 06.09.2021, while gas and electricity reached new all-time highs, and speculation on gas flows in Russia and the new Nord Stream pipeline 2 continued to dominate the European energy context, according to Carbon Expert.

Last week, the CO2 price exceeded for the first time the threshold of 60 euros, maintaining high values including Friday, September 3. On Monday morning, September 6, the market opened with a clear positive signal, exceeding 63 euro/tCO2 in the morning transactions. On September 7, at 10.00, the EUA price was 62.07 on the ICE ECX stock exchange. On Wednesday, the price rose to 63.32 euro, according to data consulted by Energynomics.

A volume of 11,418,000 EUAs was put up for auction this week in the primary market, but it has not yet fallen in the market, and the demand for auctions should remain constant.

Beatriz Yordi, Director of the European Commission for European and International CO2 Markets, commented at a video conference on the latest reform of the EU’s emissions trading system in connection with last week’s price increase, saying that “the market is working and that a proper decarbonisation sends a signal to the economy.” In addition, Yordi stated that “we need to be calm at current prices of over 60 euro. The Commission’s intervention in the market to lower prices is currently unlikely, although it would certainly find supporters in some EU countries.”

“We wonder how the managers of polluting companies in Romania could rest assured at such a high level of prices given that they will have to buy by April 2022 hundreds of thousands of CO2 certificates, thus spending millions of euro on carbon certificates, already having a precarious economic and financial situation,” says Carbon Expert.