Greece-Bulgaria gas interconnector could be ready in June 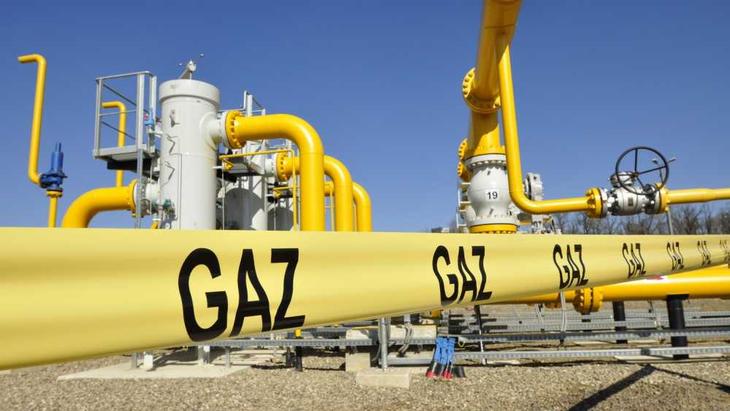 The Greece-Bulgaria gas interconnector could be ready in June, as promised by Bulgarian officials, Energy Minister Virgil Popescu told journalists on Tuesday.

“We talked in Sofia about the interconnector and it was promised by both the Bulgarian Prime Minister and the Bulgarian Minister of Energy that it will be ready in June,” Virgil Popescu said.

He stressed that the first regional working group on reducing dependence on Russian gas, which took place in Sofia, discussed the operationalization of the common platform, but did not discuss a liquefied natural gas storage facility in the port of Alexandroupolis, according to Agerpres.

He said he also had a series of bilateral meetings in Sofia with his counterparts in Azerbaijan, Greece and Turkey.

“It was a very good meeting in Sofia. In addition to the discussions we had together, we also had bilateral meetings. There are prospects for diversifying sources of supply, including Azerbaijan, LNG ports, Greek and Turkish ports,” said Popescu, reiterating that wherever he goes to talk about natural gas for Romania, he also brings the Republic of Moldova ”to the table.”

previousC-Bank increases the key interest rate to 3.75% per year
nextCutting off Russian gas exports will significantly affect the economies of the EBRD region