C-Bank increases the key interest rate to 3.75% per year 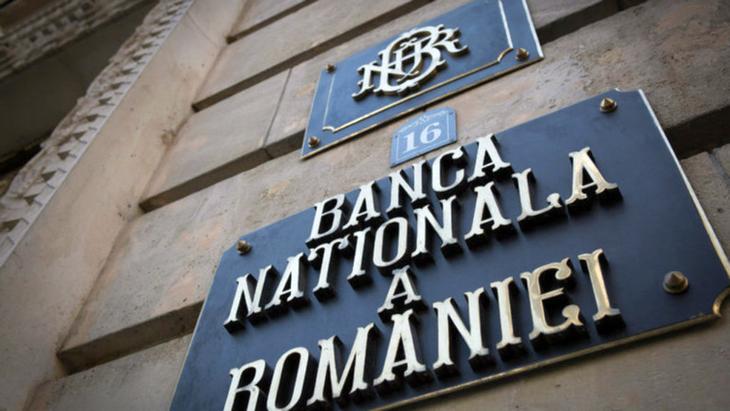 The Board of Directors of the National Bank of Romania decided on Tuesday to increase the monetary policy interest rate to 3.75% per year, from 3% per year previously, starting with May 11, 2022, informs the central bank.

According to the quoted source, the annual inflation rate jumped again in March 2022, rising to 10.15%, from 8.53% in February, mainly as a result of the increase in the price of processed foods and fuels, under the impact of the sharp rise quotations of agri-food and crude oil, with the invasion of Ukraine by Russia and the imposition of international sanctions.

In the first quarter of 2022, the annual rate of inflation thus registered a new substantial increase (from 8.19% in December 2021) and above expectations, with a much more modest contribution from the exogenous components of the CPI, given the application of capping energy prices for the population. Against this background, the decreases in dynamics recorded by the prices of electricity and natural gas for the whole of the first quarter largely counterbalanced the influences of the large increase in fuel prices and FV prices, explains the NBR, according to Agerpres.

“The sharp rise in the annual inflation rate in the first quarter of 2022 continued to be driven by global supply-side shocks, amplified in the meantime by the outbreak of war in Ukraine and the sanctions imposed, which accelerated the sharp rise in global inflation, including In many European countries, large increases in the annual inflation rate, including core inflation, have been recorded in many European countries and the United States, in the face of an unprecedented macroeconomic situation in recent decades,” the NBR said.

previousGlobal Infrastructure Partners acquires the offshore of WPD, a company with 3.2 GW of wind projects in Romania
nextGreece-Bulgaria gas interconnector could be ready in June