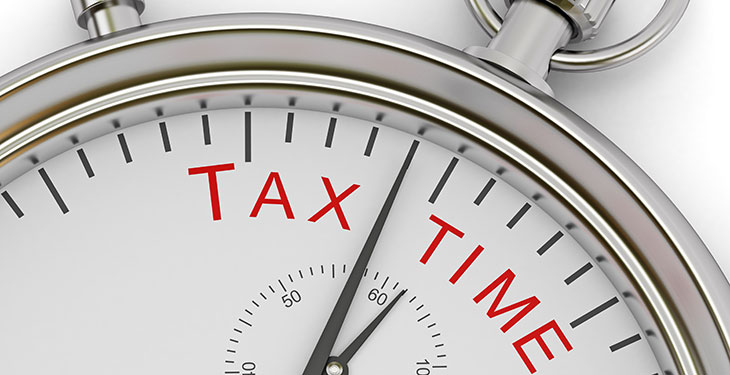 The German government wants to introduce a new tax on gas bills for all consumers, in order to help gas suppliers cope with the rapid rise in import prices, according to a proposal consulted by Reuters.

This legislative proposal is expected to be adopted by parliament on July 8, according to sources in the gas industry as well as within the Berlin government.

A spokesman for the German Ministry of Economy declined to comment on the information but said the ministry is constantly evaluating existing instruments as well as whether they need to be supplemented.

Germany is working to set up an emergency mechanism before July 11, when a ten-day maintenance period is scheduled for the Nord Stream 1 pipeline, which means that supplies of Russian gas through this pipeline will be completely stopped. Experts warn that the supply disruption period could be extended, which would aggravate gas supply problems and push up prices even further, according to Agerpres.

The additional costs that will arise to replace Russian gas will be shared among all consumers, in a transparent and non-discriminatory procedure via Trading Hub Europe, an organization of pipeline operators.

The new tax will make gas more expensive for everyone, instead of the burden falling only on certain households depending on who their gas supplier is.

If the Berlin Parliament approves the plan, the executive could introduce the tax instead of a general price adjustment clause that would allow suppliers to transfer price increases themselves to customers.

Experts claim that a price adjustment clause would be incorrect and questionable in court. This clause says that only reasonable costs can be passed on to customers, which leaves the way open for many interpretations, says lawyer Peter Rosin. According to him, it is debatable whether contracts that promise consumers fixed prices could be revoked.

The new gas bill tax will be based on the EEG surcharge model on the electricity bill, which has been used for several years to support renewable energy production. In addition, the Berlin government will be able to trigger a general price adjustment clause in the event of a “significant disruption” to gas imports.

Declining Russian gas supplies are forcing utility companies across Europe to buy natural gas at higher prices. On Thursday, German utility group Uniper announced that it was discussing a possible bailout by the Berlin government and also withdrew its forecasts for 2022 due to restrictions on gas supplies adopted by the Russian group Gazprom.

Energy industry experts estimate that gas importers may need about one billion euros a week to cover the additional costs of price increases, an amount the proposed tax could finance.