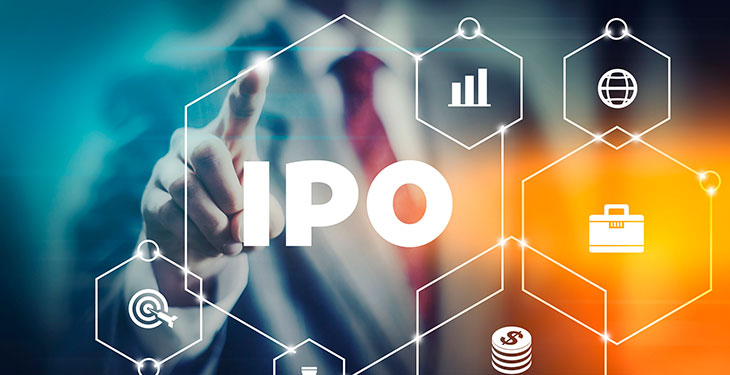 Global IPO activity gradually slowed in Q1 and Q2 2022, leading to a considerable decrease in both the number of transactions and revenues. Increased volatility, caused by geopolitical tensions and macroeconomic factors, lower valuation and poor stock price performance after the initial public listing led to the postponement of many IPOs. Most major markets have seen a dramatic slowdown in IPO activity in YTD 2022, after a record year in 2021, according to an Ernst & Young release.

The top 10 IPOs, as revenues, attracted $40 billion. The energy sector dominated, recording three of the top four transactions, outperforming the technology sector and becoming the most important IPO fundraising sector. The technology sector continued to be the leader in terms of number of transactions, but the average size of IPO transactions fell from $293 million to $137 million, while the energy sector topped the revenue rankings with an average size of transactions that increased from $191 million to $680 million since the beginning of the year.

The initial public offerings of special purpose procurement companies (SPACs) have decreased significantly, in line with traditional IPO activity, despite entering new markets. The SPAC market has been put to the test this year due to tightening market conditions, due to regulatory uncertainties and an increase in the number of redemptions. A record number of existing SPACs are actively looking for targets, most of which are facing potential expiration next year. However, market performance and regulatory clarity are likely to determine the flow of future transactions.

Consistent with the sharp decline in global IPO activity, there has been a significant decline in cross-border activity, affected by geopolitical pressures and government policies on overseas listings, according to the EY Global IPO Trends Q2 2022 study.