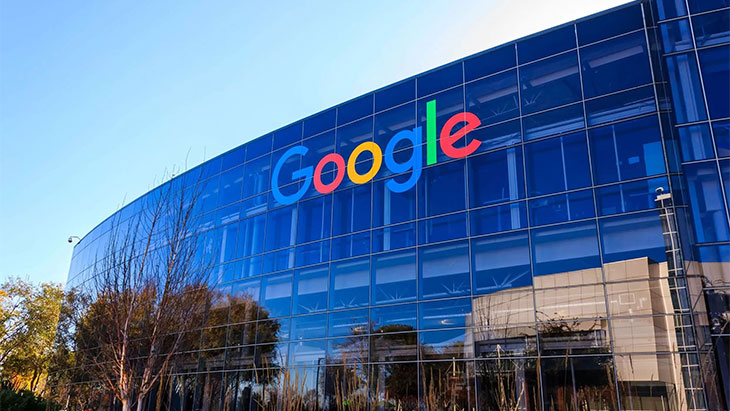 US technology company Google has announced it will invest 1 billion euro in digital infrastructure and clean energy in Germany until 2030. As part of this, Google will team up with energy company Engie to purchase clean electricity and ensure that operations in Germany run at nearly 80 percent carbon-free electricity on an hourly basis from 2022, according to CLEW.

The company will purchase power from 23 different renewables projects – some of which will be newly-built, while others are existing facilities that no longer receive feed-in tariffs – using so-called power purchase agreements (PPA).

PPAs are seen as a location advantage for industry in Germany. Many companies keep a keen eye on green PPAs in order to get a better handle on power prices. These contracts between a power generator and a consumer – for example, between a wind park and a factory – specify the terms for the sale of electricity and guarantee long-term price security.

previousMW Green Power Export gets 4.4 mln. lei through its second corporare bond
nextV. Popescu: Liberalization was done for suppliers, offences will be sanctioned at the level of turnover