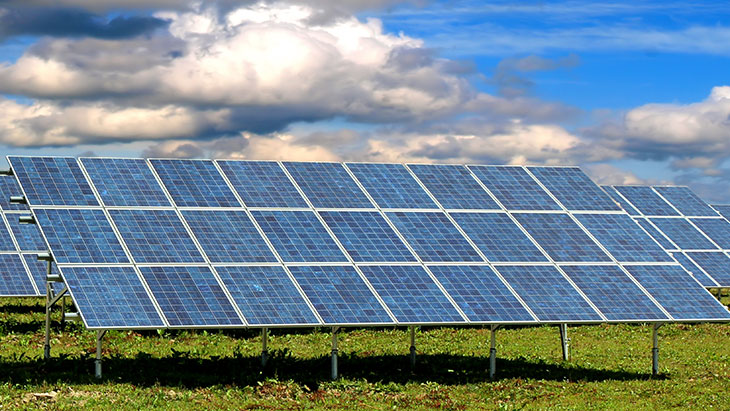 “Bonds were this year a financial instrument used extensively by companies to finance themselves. This reflects on the one hand both the capital needs of companies for development and their willingness to diversify their capital providers, including the stock exchange mechanisms. We are glad that the market investors supported with 53.6 million lei and 66.6 million euros the plans of the Romanian entrepreneurs, if we refer only to the corporate bonds issued by local entrepreneurial companies,” said Radu Hanga, president of the Bucharest Stock Exchange.

The new bond issue is traded under the stock symbol MWGP24. Through the two bond issues listed on the stock exchange, the company attracted from investors funds totaling more than 7.4 million lei.

MW Green Power Export is a renewable energy producer, which manages its own photovoltaic park built on an area of 10 hectares in Videle.

“At the level of 2020, the revenues from the Green Certificates represented 60.5% of the total revenues of MW Green Power Export, and by the end of 2021 we estimate an increase in production in parameters comparable to the previous year, of approximately 6,800 MW and a slight increase in gross profit, sustained by energy sales and Green Certificates. Also, is also important to point out that at the end of last year, the company had 97,700 deferred Green Certificates to be sold over a period of 10 years, according to the law. We want to follow this steady growth trend until 2030, in line with the objectives of the European Union and to be part of a fully integrated, interconnected, digitalized energy market,” said Ioan Iurasec, manager of MW Green Power Export.

The company issued a number of 43,958 corporate bonds, with a nominal value of 100 lei and an annual coupon rate of 8%, with a maturity date of September 7, 2024. The company thus attracted, from a number of 87 investors, the amount of 4,395,800 lei. The listing of the bonds was made with the support of Intercapital Invest. MW Green Power Export is at the second bond issue listed on the BVB’s SMT segment. Its first bond issue, worth 3.03 million lei, is traded under the stock symbol MWGP21 and matures in December 2021.

previousTurcan: Maximum pressure for the Vulnerable Consumer project to be voted by the Parliament
nextGermany: Google invests 1 bln. euro in digital infrastructure and clean energy