Gasoline and diesel prices, up 6 bani per liter 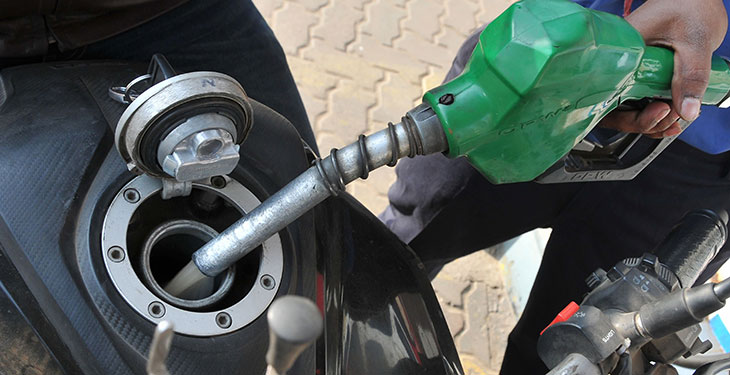 Gasoline and diesel became more expensive at the pump by 6 bani (0.06 RON) per liter starting with January 1, as a result of the increases in excise duties operated according to the Fiscal Code.

These increases have led to an increase of 6 bani, on average, for the price of gasoline and diesel in gas stations, given that taxes (excise and VAT) represent about half of the final price of these products, show the calculations of oil companies.

previousSilvia Vlăsceanu (ACUE): No consumer is left without electricity, and contracts can be changed at any time
nextAzeri gas starts flowing to Greece, Bulgaria, Italy via TAP