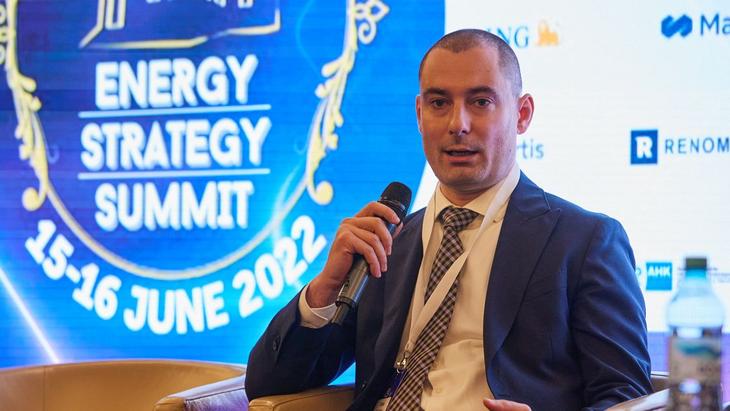 The period ahead is becoming increasingly intense in terms of sustainability demands and reporting, at a time when Ernst & Young is celebrating 30 years of activity in Romania, said Mihai Drăghici, Business Consulting Director, EY, at the Energy Strategy Summit 2022, an event organised by Energynomics.

“During these 30 years we have supported the business environment. I would like to mention two solutions that EY has in implementation and deployment in Romania to support the energy transition. The first is a package of services aimed at preparing the decarbonization strategy for companies in Romania, including the preparation of sustainability reports. This solution is all the more important in the context of the legislative packages that we are expecting at EU level, such as the Carbon Border Adjustment Mechanism for taxation of greenhouse gas emissions at border, in order to preserve the competitiveness of European companies. We also look at the legislation on sustainability reporting, which will enter into force in 2023, and which will most likely apply to all companies with more than 500 employees. Last but not least, we look at the electricity and CO2 increasing prices. We have underway projects adapted to these circumstances and we believe that in the coming period this demand will become more and more pronounced, in order to cope with rising energy costs and the demands of shareholders and customers in Western Europe. We have companies in Romania who have told us that they have received requests from their customers in Western Europe to present concrete ways to reduce CO2 emissions in Romania – because already most companies report these emissions on Goal 3, the most extensive one, which includes the supply chain,” he said.

“The second solution is the access to European funds, available in Romania and at EU level. EY ensures the preparation of funding applications at EU level, at least in the Innovation Fund area, which has generous funding for the energy area. Last year more than 300 applications were submitted to the Innovation Fund, of which 4-5 were selected. EY was one of the companies that built one of the winning applications. Today, we are actively working on preparing the Romanian applications and going even further for implementation support. We are looking with interest at the storage area call and the energy efficiency call,” he added, mentioning a dedicated application on the EY website that helps with the reconfiguration of applications.