Thursday, on April 15th, 2021, from 10.00 to 13.00, Energynomics invite you to an interactive conference named “Project Hydrogen – the Romanian debate”. After decades of laboratory research, scientific studies and pilot projects, many hydrogen technologies have developed enough to become commercially viable. The considerable investment announced by the European Union, along with restrictions on other technologies, will boost the emergence and development of the hydrogen industry. As part of a dynamic network of global companies, research centers and trans-national consortia, Romania has the chance to rebuild its energy system so that it be prepared for the future; a future built around renewable energies and large-scale storage and energy conversion systems, building on existing infrastructure and available natural resources.

The goal is to decarbonate society – hydrogen can address at least two key needs in this respect: to replace fossil fuels, with high energy density, but without harmful emissions in the atmosphere when burned, for industrial needs and transportation 2. to be produced and distributed widely without significant environmental impact, using existing assets under comparable conditions of efficiency and safety.

We aim to bring together complementary perspectives to understand how we can act today to stimulate the Project Hydrogen! Dan Drăgan, State Secretary in the Romanian Ministry of Energy 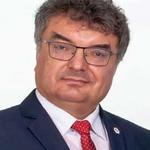 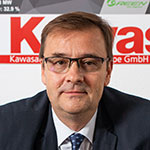 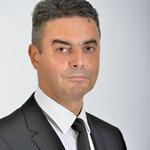 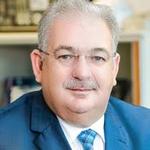 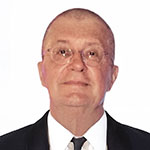 Access to the conference is open to all professionals in the Romanian energy industry and related sectors. You can register HERE.