Acasă » Oil&Gas » EUROPEX: Capping gas prices will have the opposite effect

EUROPEX: Capping gas prices will have the opposite effect 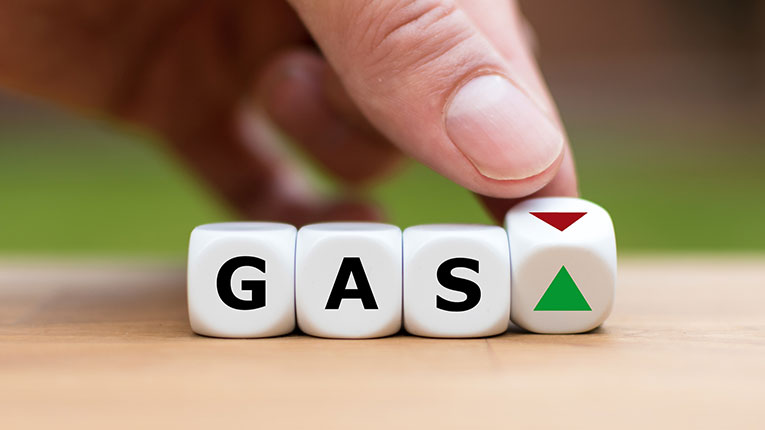 The main energy exchanges have warned that a planned capping of the price of natural gas poses a serious threat to the security of supply and financial stability of the region and will also do very little to achieve the proposed goal of reducing energy costs, Bloomberg reports.

The plan of the European Commission, which is to propose this week a limit on the reference prices for natural gas, will have “potentially irrevocable negative effects” on the functioning of energy markets in the region, which will persist well beyond the current crisis, estimated the Association of European Energy Exchanges (EUROPEX), in a joint letter, according to Agerpres.

Bloomberg states, however, that the Community Executive has not yet disclosed the concrete details of its mechanism for capping gas prices.

However, the proposed working formula for capping prices does not take into account the risks that it could push energy exchange participants towards over-the-counter transactions, where there is significantly less transparency and a risk higher than default, claims Europex. The Commission’s mechanism is likely to “significantly” increase collateral requirements, EUROPEX adds, noting that such a situation dramatically reduced liquidity during the peak of the energy crisis.

“We are concerned that this proposal will have the opposite effect and lead to a deterioration of security of supply. Whether in a hard or relaxed form, a cap restricts the ability of market participants to enter into a transaction at a price that both sides are willing to accept it,” said Tobias Paulun, strategy director at European Energy Exchange AG.

Traders and utility companies may not cover their production and consumption under the FTT contracts for the next month, and instead balance their positions through transactions on the spot market, EUROPEX claims. This would put considerable pressure on spot markets and there is no certainty that it will leave security of supply unaffected.

In addition to threatening to reduce liquidity, energy exchanges stand to lose revenue if traders move to over-the-counter markets. Trading at gas hub TTF in the Netherlands and Intercontinental Exchange Inc has fallen over the past year as the energy crisis worsened.

The European Commission has promised safeguards to ensure the temporary tool can be quickly suspended if it becomes a risk to security of supply. However, such a measure would never be fast enough to prevent these risks, Tobias Paulun said.

EEX, a member of EUROPEX, has proposed other measures aimed at reducing high gas prices, such as liquidity support programs or state guarantees to obtain the necessary collateral, and even direct support for consumers.