Enel has officially announced its exit from Romania 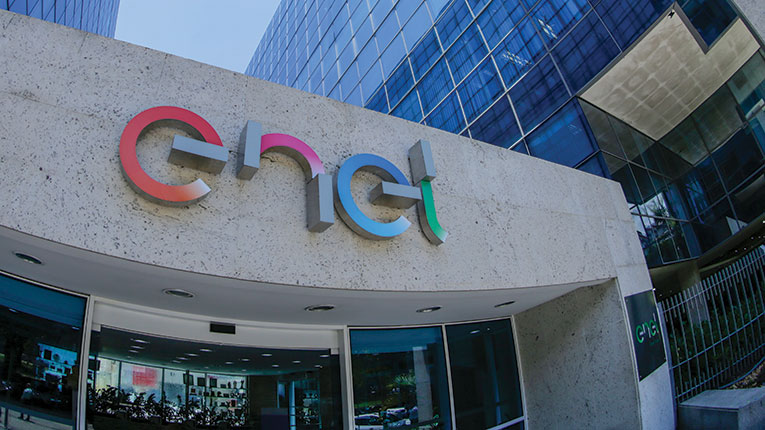 Enel Group has planned its departure from Romania for next year, according to a report presented to the press on the occasion of the Capital Markets Day conference.

“Activities in Europe will focus on Italy and Spain, as we will leave Romania,” said Alberto De Paoli, the financial director of the company.

In Latin America, the group plans to withdraw from Peru and Argentina, and some geographic areas, such as Australia and Greece, are expected to be added to the Stewardship management model, that is, together with a partner, according to Agerpres.

Enel said it wanted to sell about 21 billion euros ($21.51 billion) worth of assets to reduce its net debt and focus on its presence in six countries, according to the company’s updated strategy, presented on Tuesday.

Most of the asset sale plan – which targets, among others, assets in Romania and Peru – will be completed by the end of 2023.

previousEUROPEX: Capping gas prices will have the opposite effect
nextChirițoiu, about Enel’s departure from Romania: Just the owner changes, not the company