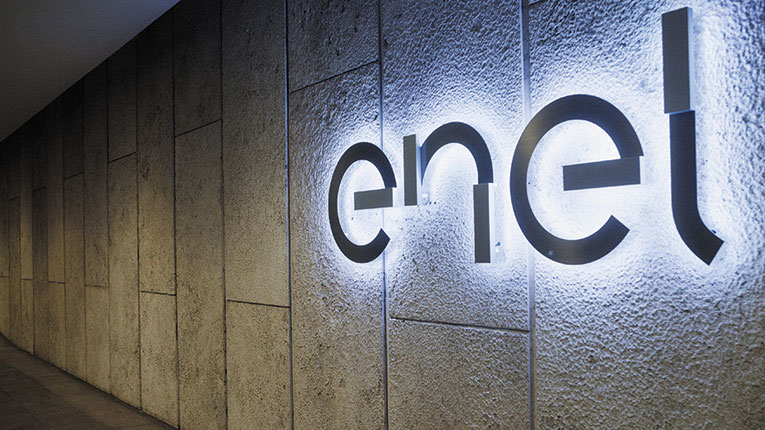 Enel SpA is considering selling its operations in Peru as part of efforts to reduce debt and finance new investments, sources told Bloomberg on condition of anonymity.

Italy’s largest utility company is working with advisers on the potential sale, which could be valued at around $5 billion, and the deal has already attracted preliminary interest from strategic investors and investment funds, the sources said.

On Friday, Enel shares registered a 2.7% advance on the Milan Stock Exchange, the company’s market capitalization being valued at 52.2 billion euros ($54.2 billion).

Enel, which recently cut its profit target for 2022 amid the global energy crisis, is looking at further asset sales outside Italy in a bid to reduce debt and finance new investments, Bloomberg reported earlier this month. The plan could include selling stakes in countries such as Romania, Greece, Australia and Colombia, the sources added.

In the first nine months of 2022, the profit before taxes, interest, depreciation and amortization (EBITDA) of the Enel subsidiary in Peru stood at 465 million euros, less than 4% of the group total of about 12.4 billion euros .

The intention to sell the business in Peru would be announced on November 22 by the general director of Enel, Francesco Starace, at the presentation of the company’s business plan for the period 2023-2025, the sources claim. They add that discussions are ongoing and it is not certain that they will result in a transaction.

A representative of Enel did not want to comment on the information.

The Italian group has already announced asset sales with an estimated impact of almost four billion euros on the group’s debts. Transactions announced so far include the sale of the entire stake in the Russian division, as well as asset sales in Brazil and Chile.

previousItaly increases spending by 30 bln. euro to counter the energy crisis
nextEUROPEX: Capping gas prices will have the opposite effect