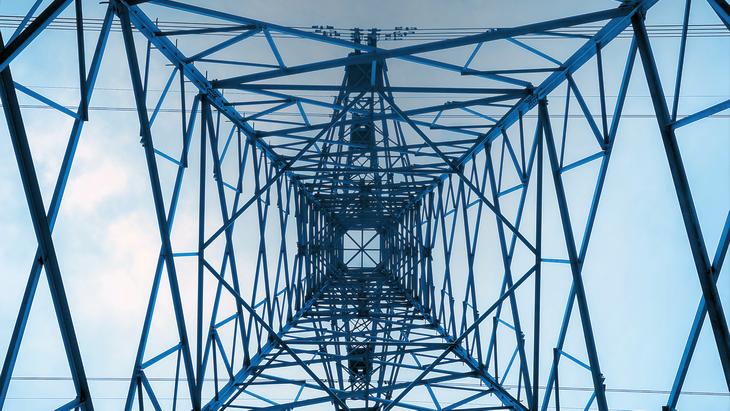 The EU Agency for the Cooperation of Energy Regulators (ACER) considers the EU’s current market design is “worth keeping”. In a comprehensive report published last week, ACER identifies ways to future-proof market design, keep electricity affordable and ensure the integration of an ever-increasing share of renewables.

Thus, governments should first apply targeted, direct support to vulnerable customers, such as cash transfers and VAT reductions. They should avoid distorting the market with measures like price caps, as introduced by many countries, among them Romania, Spain and Portugal. The reason for the current high electricity prices is the price of gas, not the market design, the report concludes.

ACER defends the ‘pay-as-clear’ market design model, against the proposed ‘pay-as-bid’ model, based on previous situations in California (2000) and Great Britain (2001), and also on studies like the Florence School of Regulation’s policy brief “Recent energy price dynamics and market enhancements for the future energy transition” (January 2022).

The report shows that cross-border trade of energy and the integration of electricity markets brought 34 billion euros a year in benefits over the last decade. A more integrated and interconnected European energy market is more resilient, considers ACER, and cross-border flows of electricity help to avoid curtailment or even blackouts and improve energy security. One example of how market integration alleviates supply shortage refers to the situation in Belgium in winter 2018-2019. Unplanned and unusually large nuclear power plants outages in Belgium led to a shortage of generation to meet demand. The Belgian Transmission System Operator (TSO) and its neighbours jointly maximised import capacity into Belgium. Subsequently, Belgium’s imports allocated through day-ahead market coupling increased sharply. More specifically, Belgium’s hourly imports reached almost 2.5 GWh on average in the last quarter of 2018 compared to less than 0.85 GWh for the same months of 2017, thus alleviating the local shortage of generation capacity.

Another case refers to the evolution of exports and imports in France in 2021. During the first ten months of 2021, as electricity prices in France were lower than in the neighbouring markets, France was a net exporter (as indeed has frequently been the case in the past). In November and December, however, the situation reversed as France faced significant nuclear power plant outages. For many days during these two months the French power system became a net importer, mitigating the sharp increase of electricity prices in France and enhancing French security of electricity supply.

ACER advocates for the least interventionist policy options wherever possible. The report lists different measures according to their potential risk for market distortions. Windfall taxes are not among the most preferred policy options. Windfall taxes are difficult to implement, jeopardise investor confidence and might deter necessary investments in Europe’s energy transition.

The assessment also highlights the need to improve permitting, speed up the roll-out of electricity grids and increase flexibility options, in particular seasonal flexibility.

In 2021 the European Commission tasked the EU Agency for the Cooperation of Energy Regulators (ACER) to assess the design of the EU electricity market in light of rising electricity prices. The report published on April 29, 2022 is ACER response to this task.

previousShell works with ABB for 2.5 million electric charging points by 2030
next150 million euro worth smart grid project CARMEN to start in 2023