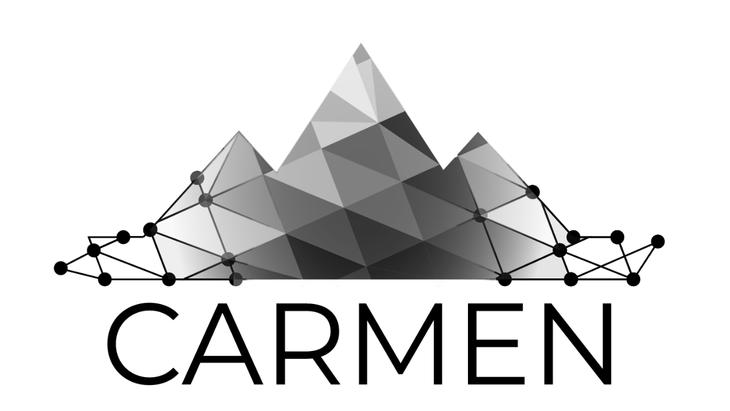 The Smart Grid Carpathian Modernised Energy Network (CARMEN), developed by Delgaz Grid SA and CNTEE Transelectrica SA in partnership with the Hungarian transport operator MAVIR Magyar Villamosenergia-ipari Átviteli Rendszerirányító ZRt, has received the final approval from the European Union, being included in the fifth list of Common Interest Energy Projects (PICs). On 29 April 2022 the Commission Delegated Regulation 564/2022 of 19 November 2021 entered into force following approval by the European Parliament and the Council, whereby the CARMEN Project officially becomes a Project of Common Interest in the Smart Grid thematic area.

The CARMEN project has a value of approximately 150 million euros, with the funding application to be submitted in the second half of 2022. The implementation will run over a period of 6 years, starting from 2023 until 2028.

“Obtaining the quality of a Project of Common Interest for the CARMEN project marks a reference point regarding the development of cross-border energy infrastructure in the context of the cooperation of transmission and distribution operators”, says Gabriel Andronache, CEO of CNTEE Transelectrica SA. “To cope with all the transformations in the energy sector underpinned by the European agenda, a global approach is needed, in a spirit of collaboration and information sharing. We are in a context where only by implementing interoperability between our systems, through pragmatic and courageous cooperation, can we adapt the grids to the new configurations of electricity systems in the context of the energy transition. We are proud that Transelectrica is part of this important investment objective at the European level and we thank our partners from Delgaz Grid for their extraordinary collaboration in the effort to bring this project to life.”

Through the CARMEN project, the partners aim to modernise and develop electricity transmission and distribution networks and increase their interoperability, both at the national and European level, in order to achieve objectives of common interest.

Thus, it is estimated the modernization of transformer stations and stations, high voltage overhead lines, the implementation of IT and specific communication technologies, as well as the installation in the electricity transmission grid of modern means of voltage control at the level of the energy system.

Carmen is “Romania’s most ambitious investment project in the North-East Region’s electricity distribution infrastructure,” says Volker Raffel, CEO of E.ON Romania. “We are convinced that the CARMEN project will become a model of good practice in terms of collaboration between the actors of the power sector, with a view to adapting to the European requirements for decarbonisation, digitalization and energy security.”

Carmen will directly contribute to increasing the capacity to take charge of electricity produced from renewable sources in the low voltage grid by prosumers, the project being an extremely important step towards accelerating the decarbonization and digitisation of the electricity transmission and distribution network managed by the three partners.