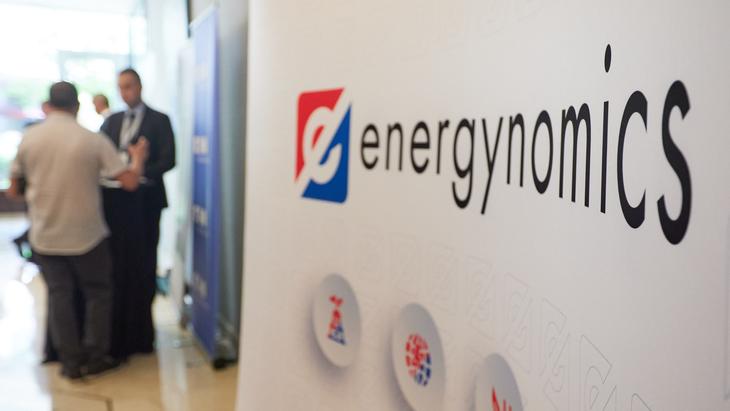 The rate of return on new energy investment (IRR) cannot be defined in the medium and long term, as current price increases in the energy and commodity markets, as well as energy price volatility, cannot provide a benchmark for the energy prices, say investors interviewed by Energynomics at the Energy Strategy Summit.

Thus, today’s investors, more speculative, will benefit in the first stage, when energy prices will remain at a high level. Instead, when new capacity floods the Romanian market – and it’s a few dozen GWs over the next four years – then prices will fall and many new projects will go bankrupt.

“Large, strong investors will then benefit. The big ones will buy the projects of the little ones in the market for nothing. Investments now are more speculative, old renewable projects from 2013-14 were bought, with an IRR given by the old market conditions, which are now no longer valid. What is certain is that such projects can easily go bankrupt when energy prices fall, and will also pull down with them the financing banks in three or four years, when everyone will launch the same type of project in the market at the same time, with storage, in the context in which countries such as Spain or Italy, which we are interconnected with, will throw cheaper GWs of capacity in the same time slot- they are a few hours short of Romania,” an investor told Energynomics. “Instead, the first entrants, mostly speculative, will gain in the first years, due to the high price of energy,” he added.

“Now we are talking about banks’ opening for projects, some of which do not even require long-term bilateral contracts (PPPs) to finance projects,” says another investor.

“No one invests without an estimated IRR,” said Filimon Antonopoulos, managing director of Tallon Commodities, showing that the price of gas has exploded in three stages by over 1000%, blowing up any benchmark. Thus, rising commodity prices are supported by rising energy prices.

“But anyone who talks about an IRR now is wrong. All these investments need high prices… The only way to save them is by hedging “, added Antonopoulos.

“In order to calculate an IRR, we have to refer to the euro, not the lei. And we need to take inflation in the euro area, which is now 8%. So, we have to put another 7-8% in addition to inflation, in order to obtain a short-term IRR “, says another expert in renewables.

“Rising commodity prices do not let you sleep at night – the uncertainty is very, very high. The problem is not to wake up without raw materials,” adds Cristian Pîrvulescu, CEO, Enevo Group.

One thing is for sure: thousands of MW of solar and wind are in preparation, only EnergoBit having 6,000 MW undegroing in various stages, according to Florin Pop, the company’s general manager.

previousEU Commissioner for the Environment is confident about the future of hydropower
nextBorotea, Energy Strategy Summit: Romania could have new factories for storage components and wind turbines